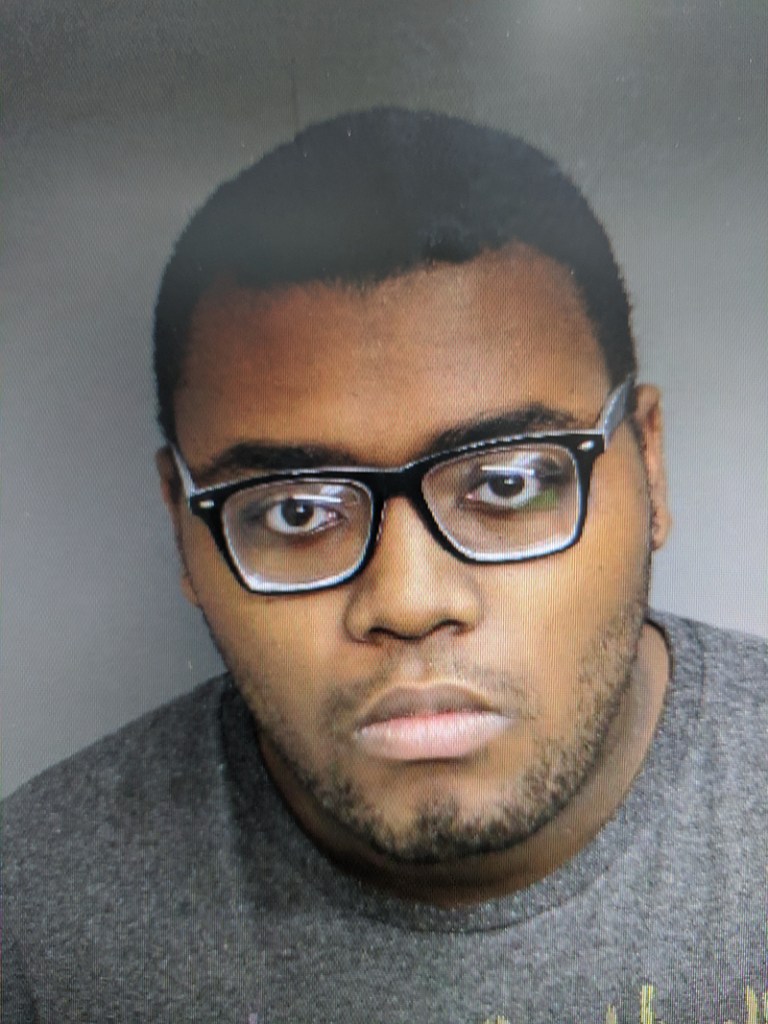 A Selma man pled guilty a 2019 murder in the Dallas County Courthouse this week.

On September 20, 2019, Butler and his mother, Shana Muldrow, killed Minniefield at the 1500 block of Hayden Street. Minniefield was Muldrow’s boyfriend.

Jackson said that Dallas County Circuit Court Judge Collins Pettaway Jr. ordered a Pre-Sentence Investigation and report. Jackson also said that Butler will be sentenced in a couple of month and facing up to life in prison.

“These days, people will kill over anything,” Jackson said. “This murder was totally senseless. He’s facing a possible life sentence. It will be up to the judge.”