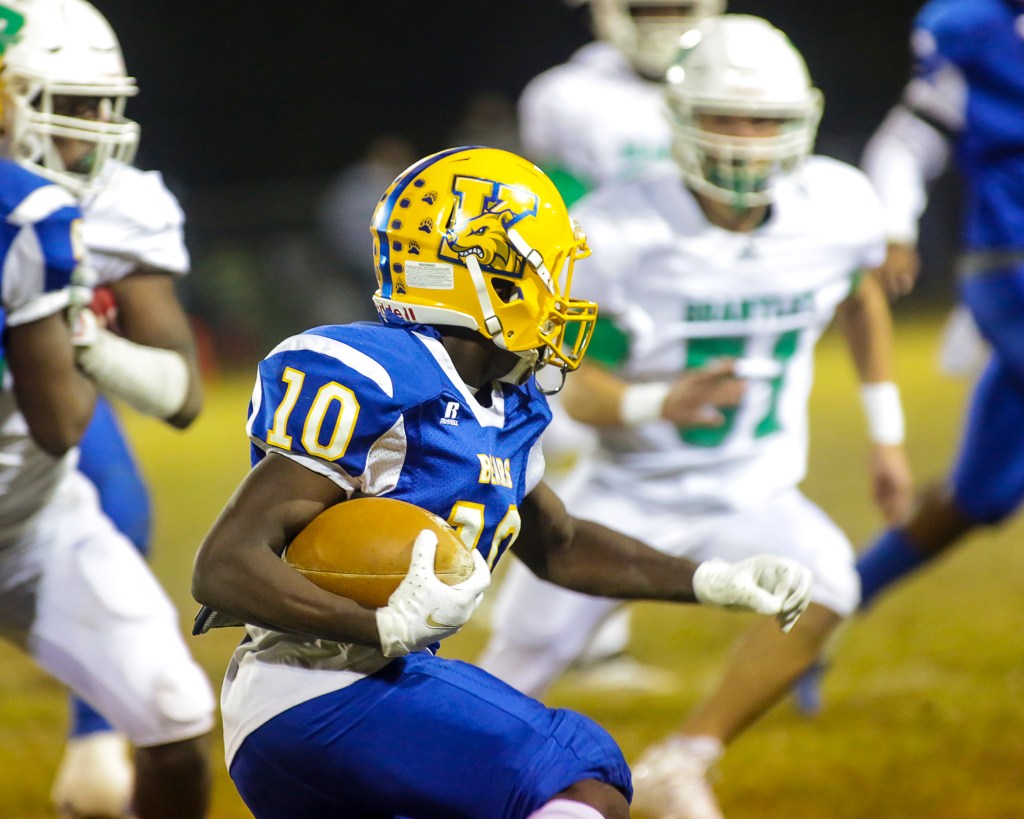 Dallas County and Keith meet in football for the first time since 2007.

Keith (0-1) won their last meeting 36-18 in Orrville, but Dallas County leads the all-time series 30-3.  “It’s a renewed rivalry, we hadn’t played them in a while,” Bears coach Anthony Lumpkin said.

Dallas County head coach Douglas Laister said the Bears represent part of the Hornets’ tough schedule that includes Southside in the regular-season finale. “We have a very tough schedule and competing against great athletes,” Laister said.

Lumpkin said he’s impressed with the work Laister has done in two seasons with the Hornets, who did not play last week.

“They’re a well coached team and Laister will have them prepared,” Lumpkin said. “The kids from both schools know each other very well.”

Keith is coming off a 33-16 loss at Bullock County in the season opener.

Despite the loss, Javon Richardson scored two touchdowns and had three interceptions. “We made a lot of mistakes last week,” Lumpkin said. “We’ll try to clean up the mistakes against Dallas County. We’ll see what happens.”

The Hornets (4-7 last year)  return an experienced starting quarterback in Michael Harris and lineback Daveon Jones, who has scholarship offers from Army and Navy.