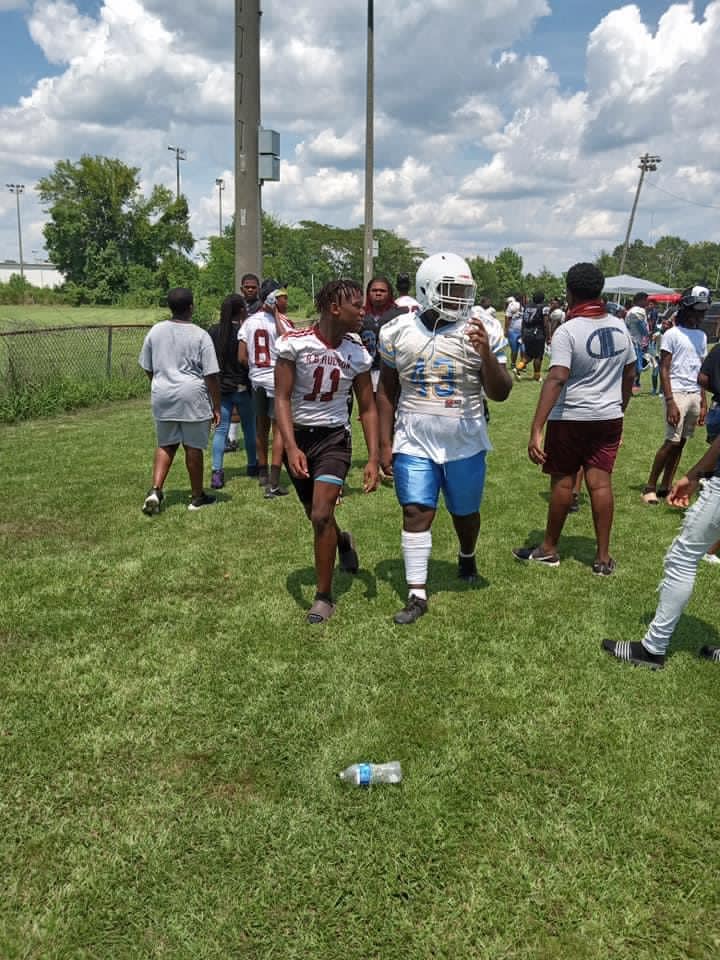 “It was an awesome day,” SCS Schools said in a statement. “We are so incredibly thankful for all of the support from our stakeholders in making Selma High School’s Football Fun Day & Scrimmage Game a huge success! Thanks to our students, athletic director, coaches, administration, and ultimately our stakeholders for your constant and overwhelming support

Selma City Schools Athletic Director Wil Morgan said the goal was to get the community involved with the football program, which head coach Wil Gandy and the players also seek.

“It was a great day with great support and great community support,” Brown said.

The football team from RB Hudson Steam Academy also participated in the event.