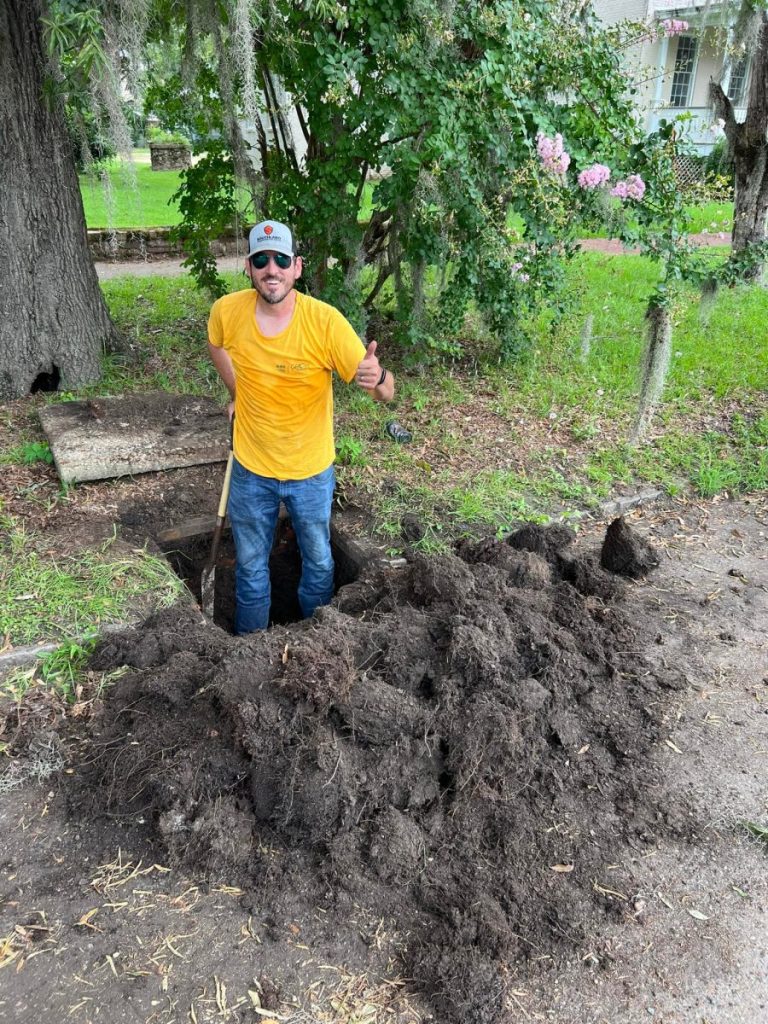 The council voted for the one-time lump payment rather than 12 monthly installments.

At last week’s Work Session, City Attorney Major Madison said the amount will be over a combined $115,000. He added that the city employees retired before March 1, 2022 are eligible for this.

City Council President Billy Young said that the council must vote by Sept. 1 for retirees to get considered  in October.

Cahaba Center Mental Health Executive Director Carrie Bearden addressed the city council seeking funding from them. She said they get support from Orrville and Pine Hill.

City Councilman Michael Johnson apologized to Bearden about the previous Administration voted to take Cahaba Mental out of the Fiscal Budget.

Councilwomen Christie Thomas and Jannie Thomas both said mental illness is very important to the City of Selma.

Former Selma City Councilman Tom Headley discussed Ordinance No.  38/02-03, the lack of unfair  infringement  on property taxes in  Johnson City,  an area between Henry Brick and the public Works building. The Johnson family use to own all of the property on the far east end of Water Avenue.

Headley said its a dead issue to the state, ADEM and EPA. He wants the city council to look into this, saying its no longer needed and be rescinded.

Carmichael said that ADEM should look into this.

Young said he will take the ordinance to Selma Mayor James Perkins Jr.  Headley said he has talked to Perkins.

The other citizens concern was Clyde Richardson talking about Enterainment License designed to enchance Water Avemue. He wants business owners to pay their fair share.