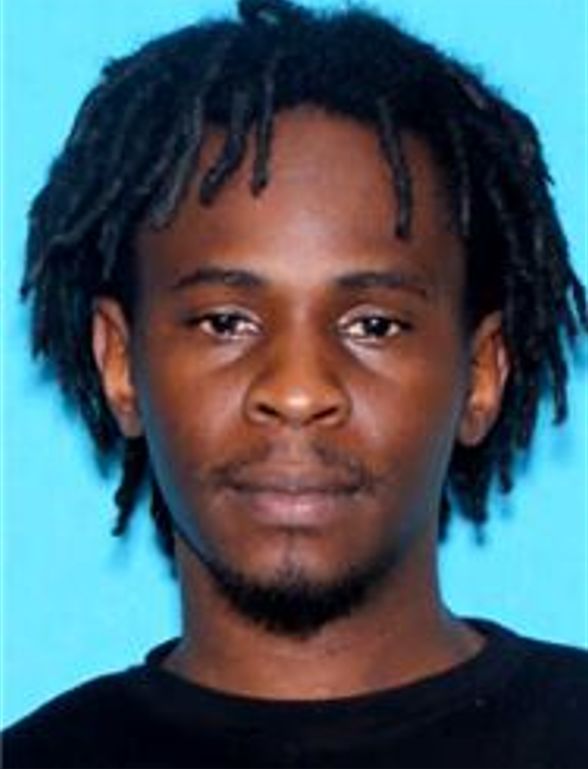 An armed robbery suspect turned himself into the Dallas County Sheriff’s Office this week.

According to Dallas County Investigators, Quindon Rashad Pernell turned himself over to the DCSO on Wednesday.

The Dallas County Sheriff’s incident report has Pernell, 26, being charged with first-degree robbery. Bond was set at $60,000 and he made bond.

The DCSO is searching for Lee Anthony Walker Jr., who has a first-degree warrant and still at large.

Another suspect, Octavious Blevins, has been arrested and already in custody.

The trio are connected to a June 27 case in Marion Junction, where Walker was taken to a residence.

After arriving, Walker went into the residence and came out with  Blevins.

Blevins placed a gun to the victim’s head while Walker took unlawful possession of 2 AR-15 rifles, 2 pistols, and one shotgun, from the victim’s car.

The victim then drove away in his car but took a picture with his phone as he was leaving.

According to the DCSO, the case remains under investigation.

Anyone with information regarding the whereabouts of Walker,  call the Police or CrimeStoppers using the 24-hour tip line at 215-STOP (7867) or 1-833-AL1-STOP or download the P3-tips app.