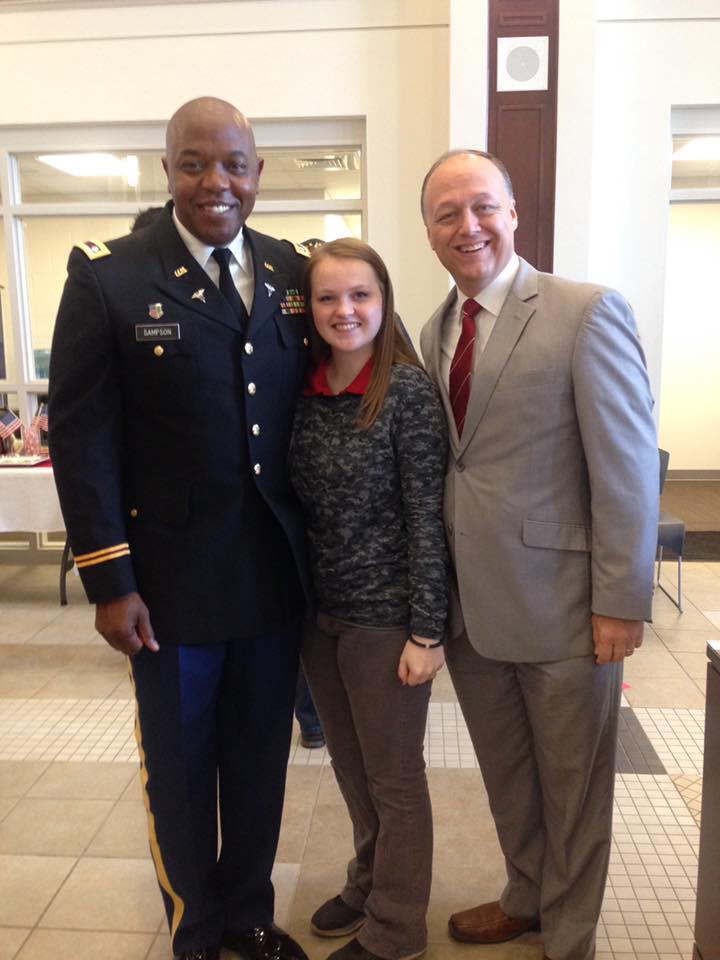 The Dallas County Board of Education held a special called meeting last Thursday at the Board’s Central Office to discuss a contract for its chosen candidate for superintendent, Anthony Sampson.

According to current Superintendent Hattie Shelton, the board did not take any official actions or vote on the contract at the meeting and said they needed to revise the offer.

District 1 Board Member Bill Minor said he had talked to Board President Mark Story and Sampson has officially signed to take the position previously filled by Shelton, who will retire.

“There were some things in the contract that some of the board members felt, like allowances, travel and things like that, was kind of debatable, but I think we were able to work through all that,” he said.

“I don’t know the final product, but I know the fact that it has been signed.”

Terms of the contract were not immediately available. Sampson’s start date as Superintendent will be effective June 23.

The board selected Sampson from a group of five finalists vetted by the Alabama Association of Schools Boards through its consulting program.

Sampson, a 23-year veteran of education in Baldwin County, served in the U.S. Army Reserves for 30 years, achieving the rank of Colonel.