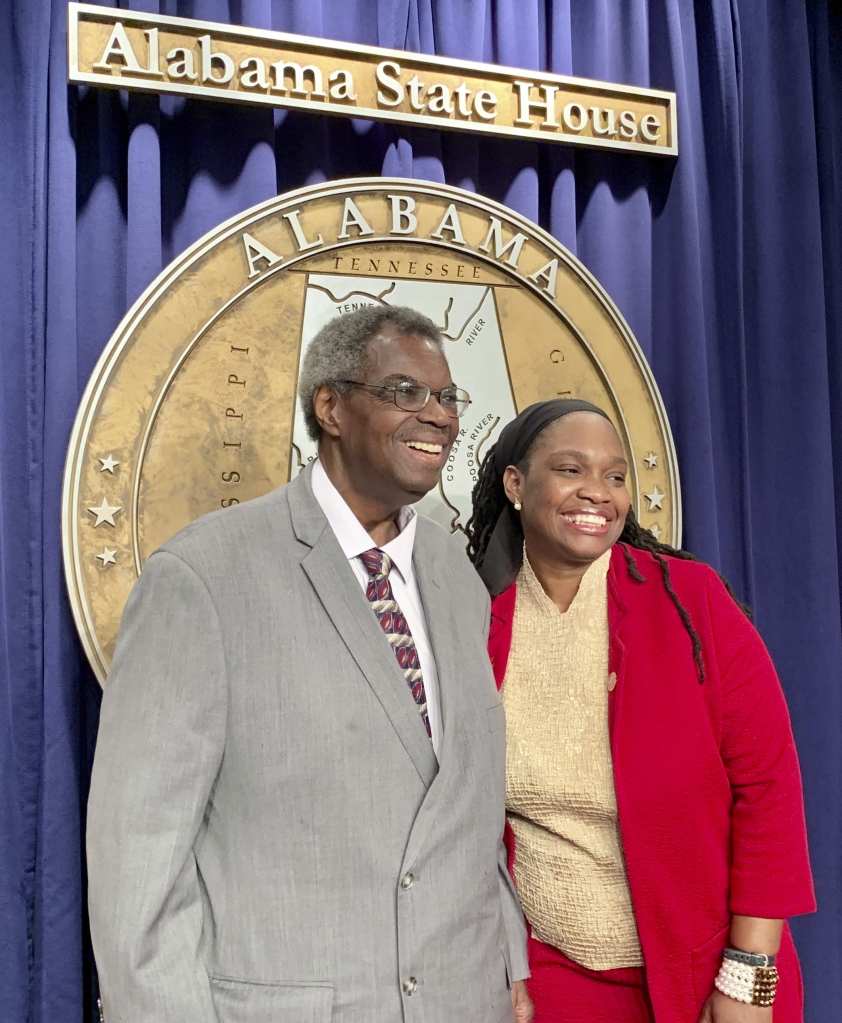 The Sanders will be spending the next month getting ready for Run Off Elections.

Current State Senator Mailka Fortier, Sanders’ daughter, will go up against Yolanda Flowers in a Democratic Primary run off.

Both run off elections will take place on June 21.

Fortier and Flowers will decide who challenges incumbent Governor Kay Ivey in November.

Stewart said he is grateful to make the runoff election.

“Being in this race to serve as Alabama State Senator for District 23, the region I was born and reared in has been the honor of a lifetime,” Stewart said.

“We’ve traveled so many miles and engaged with so many amazing people. Our fight to build a sustainable future and transformation for the region is continuous and I look forward to being at the forefront of it.”

Fortier credited her husband, the Rev. Dr. Franklin Fortier for her successful campaign.

“Just five short days ago the polls indicated I couldn’t make a run off. But God,” Fortier said. “ The Rev. Dr. Franklin Fortier coached me all the way through this race.”