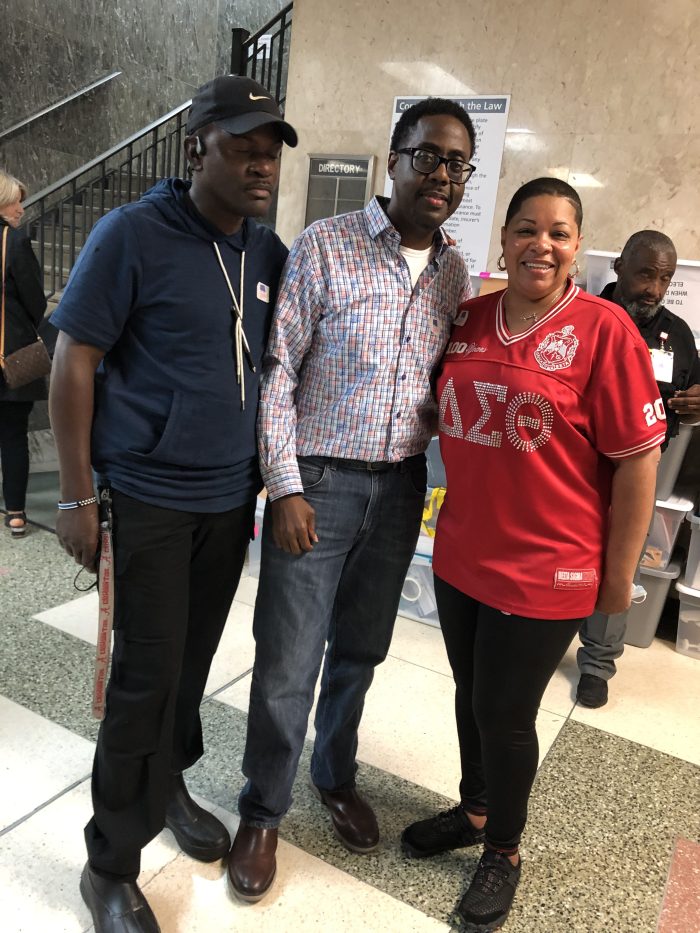 Chestnut won a second time as State Rep. 67, securing 71.69 percent of the vote over Larine Pettway.

In the other race that was Dallas County, William Minor won the Dallas County Board of Education seat over Mae Taylor Richmond.

District 23 includes the Counties of: Wilcox, Lowndes, Marengo, Perry, Butler, Conecuh and Monroe. Those results have not been decided.

Absentee ballots in Dallas County will be counted next week. A runoff election will be held on June 21.