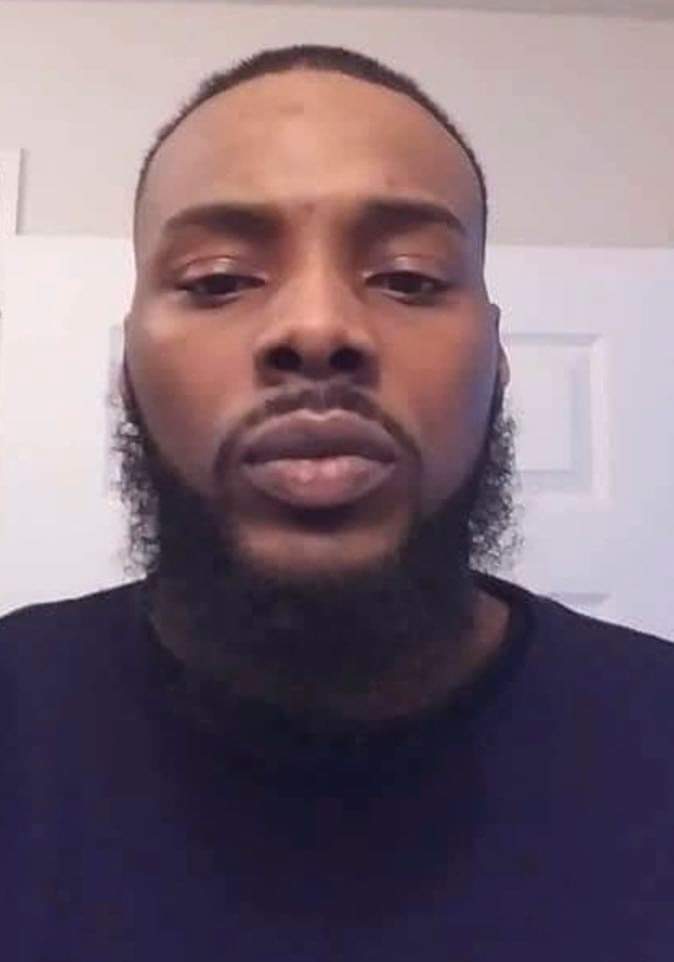 The DCSO notified Central Alabama CrimeStoppers that Tristan Dial, 34, is no longer wanted by Law Enforcement.

The DCSO deputies and members of the U.S. Marshal’s Fugitive Task Force took Dial into custody at 6 a.m. Wednesday morning after arresting him at a residence on the 700 block of Tremont Street.

Dial was indicted on two counts of Aggravated Child Abuse. Dial was also wanted in connection to a domestic violence incident where he was shot by the complainant. Dial also threatened the victim with bodily harm.

Dial was charged with aggravated child abuse in a case dating back to Aug. 14, 2017. Then-Selma Police Chief Spencer Collier said the incident occurred on the block of 1201 Woodrow avenue at Selma Square Apartments. Dial was watching a then-23-month-old baby. When the mother Almetric Matthews, returned home, the child was unresponsive. She took the child to Vaughan Regional Medical Center, but the child died in the emergency room.

An autopsy conducted by the Alabama Department of Forensic Sciences determined the child died from multiple instances of blunt force trauma. Following the autopsy results, the findings were presented to a Dallas County grand jury in August 2018. The jury found probable cause to indict both Dial and Matthews, who was charged with criminally negligent homicide.

“Anytime a defenseless child is killed, it is an act which destroys the community,” Dallas County District Attorney Michael Jackson said. “This defendant will be prosecuted to the full extent of the law.”