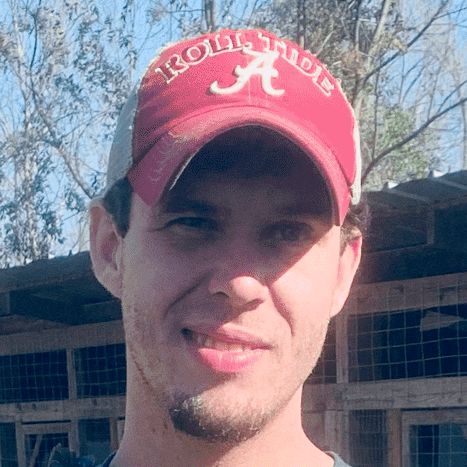 He had lived most of his life in Selma  and Brunswick, Georgia. He attended Wallace Community College Selma, holding a degree in Electrical Technology. He also attended Tulsa Welding School, and held a Professional Welding Diploma. He was employed by R. L. Zeiglers, in Selma and had a budding business venture of Cup & Talon Gamefarm, est 2020. He was a loving and genuine person, son, brother, and friend to many. He had absolute passion for everything he dedicated himself to, and it showed to everyone he spoke to about his hobbies.

He is preceded in death by his mother, Christine Hinkle Brown; grandmother, Gloria Brown; and grandfather, Earnest Brown.

Funeral services will be held at Selma Funeral Home on Thursday, February 17, at 2 p.m.

The family will receive friends from 1-2 p.m. on Thursday at the funeral home.