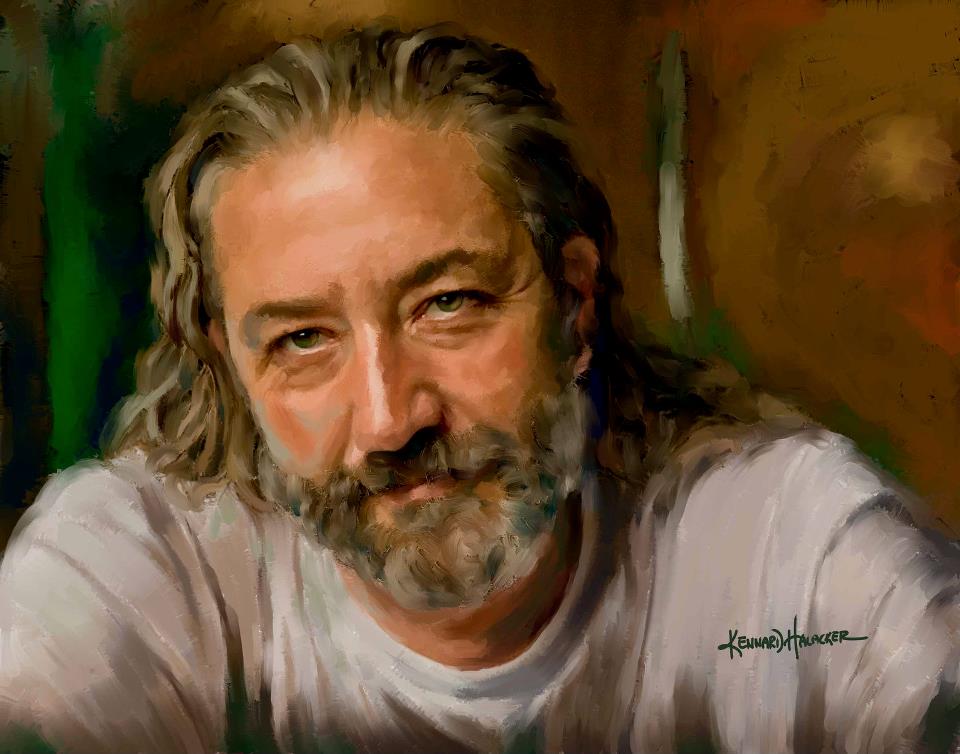 David J. Hurlbut went home to be with his Lord and Savior, Jesus Christ, on January 27, 2022, following a short illness in Birmingham.

He is survived by: his parents, David Joe and Jacqueline F. Hurlbut of Newnan Georgia;  sister Danielle and her husband Thomas Humber; sister Kirsten and her husband Rodney Walker;  best friend and roommate for many years, Bill Tomey; nieces and nephews: Christian, Chase , Savannah, and Lily Grace.

Born in Jonesboro, Georgia on June 24, 1963, Hurlbut proved from an early age to be a creative mind, passionate about architecture. That passion took him to Georgia Tech, where he graduated in 1989 and pursued a career in industrial design and architecture. After flipping several smaller homes, David moved on to a larger project,  a two-story grocery store and residence in Atlanta at 763 Jefferson which he dubbed “Warehausen”. The success of that enterprise allowed Hurlbut to pursue a greater restoration effort, and he traveled the South in pursuit of property that spoke to him. He found his calling in the Harmony Club, the former Jewish men’s social club, which had  closed for several decades. David threw himself into the enormous challenge of cleaning and restoring the 20,000 square foot structure, adding his unique architectural flourishes to the building. His ability to see the potential beauty in a place and actively work towards its realization was not limited to the Harmony Club, however; from the very beginning of his 20 year life in Selma, engaging with the city around him. Hurlbut used the Harmony Club to foster several small businesses, including a much-loved restaurant, and contributed to the city’s art life by hosting shows and exhibits in the building’s downstairs spaces.

In addition to maintaining associations with the Old Depot Museum and St. Paul’s Episcopal Church, Hurbut was a lively voice on Water Avenue, eager to engage tourists or anyone who dropped by for a visit. David was an unforgettable personality, an original thinker, and a lover of life.  His life will be memorialized and celebrated by his friends and family at 11:30 a.m. on Saturday February 19 at the Harmony Club, with the Reverend Henry Hudson presiding. In lieu of flowers, the family asks that donations be made to the Auburn University Rural Studio.  http://ruralstudio.org/give/