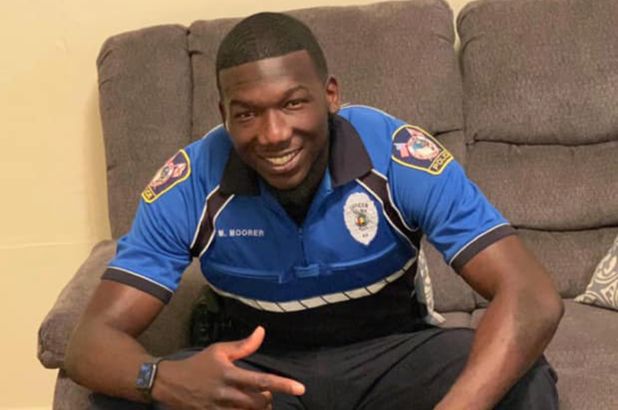 The murder of Selma Police Officer Marquis Moorer is the Selma Times-Journal’s top story of 2021.

2. The death of Nancy Sewell on June 10. Sewell was the first African-American city councilwoman in Selma, educator for 36 years.. She is the mother of U.S. Rep. Terri Sewell.

4. A Tornado was on the ground in Dallas County, damaging parts of Burnsville in March.

5. Globe Metallurgical Inc. a subsidiary of Ferroglobe PLC, a leading producer of silicon metal and specialty alloys, announced the reopening in 2022 earlier this month.