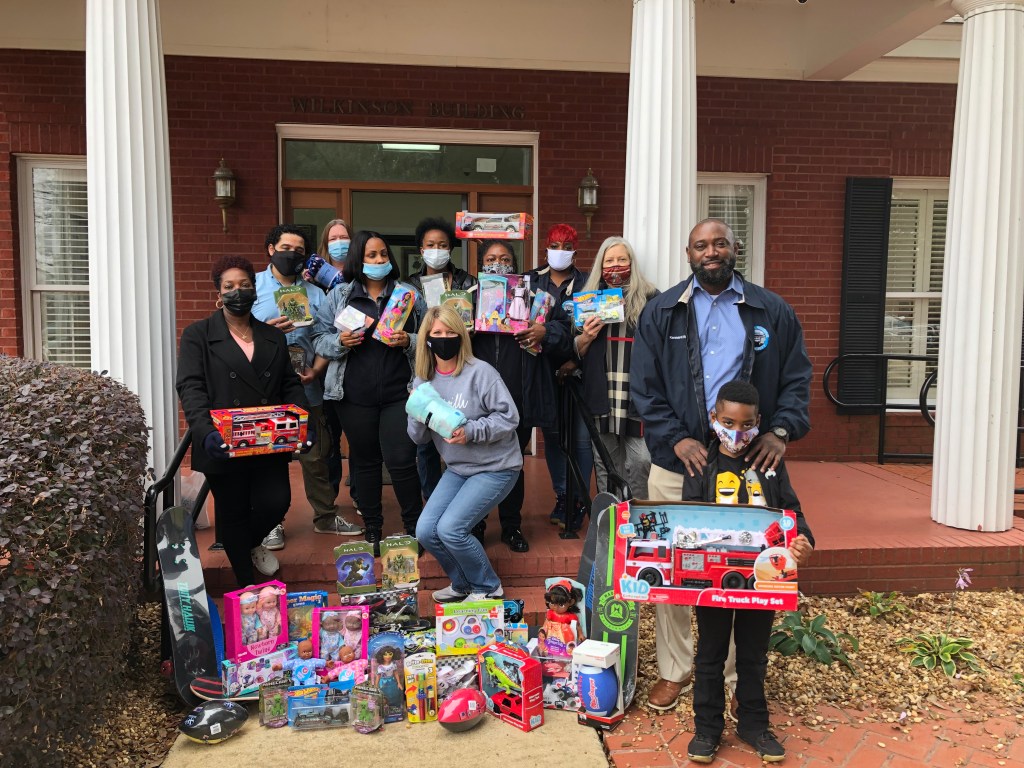 SHA held the drive for its four housing areas: GWC, Valley Creek, Rangedale and Phyllis Heights. Toys were given to kids between the ages of 1 and 14.

SHA Executive Director Kennard Randolph the organization is proud to serve their housing areas. “It’s about seeing the smiles on the kid’s faces. We want the communities to know that we care about them and thinking about them.”

The SHA has held the toy giveaway since Randolph became its Executive Director in 2018.