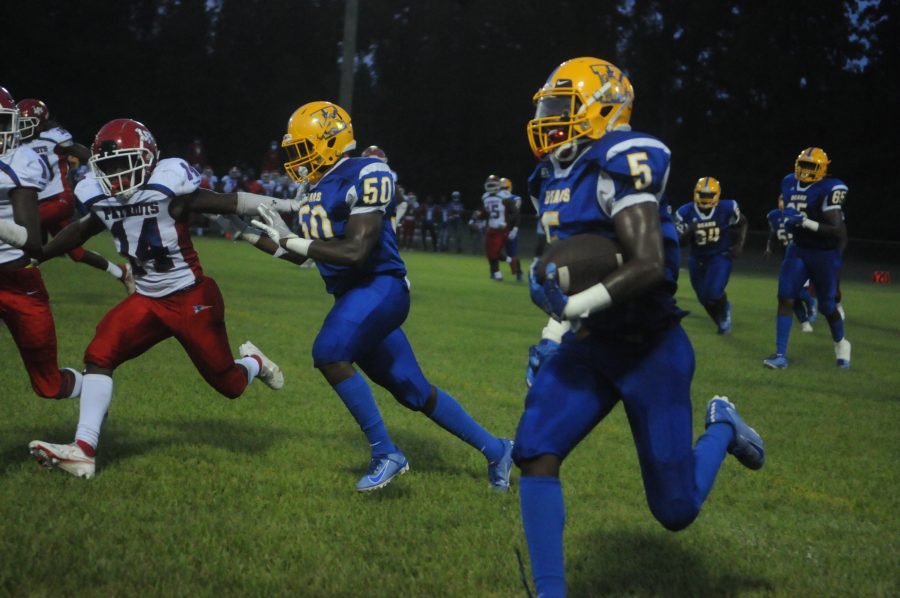 The Black Belt Region is off to its best start in football over the last decade.

The Senators (3-0) are ranked fifth among the AISA teams.

The Bears (3-0) are ranked ninth among the Class 1A teams.

Southside is unbeaten at 2-0, received votes among the Class 3A teams.

Keith made headlines last week with a 43-0 spanking over No. 5 Linden last week at J.V. Caldwell Stadium in Orrville.

It was a rare win over the Patriots for Keith, who trail the all-time series 10-3.

Keith coach Anthony Lumpkin was proud of the victory, but he refused to celebrate.

“We’re not going to belittle them, they’ve got a championship in their trophy case,” Lumpkin told the victorious Bears after the game.

We realize there’s a long way to go, but we’re proud of all three teams and their unbeaten records at this point.

When you throw in COVID-19, it is truly amazing what the Bears, Senators and Panthers are doing.