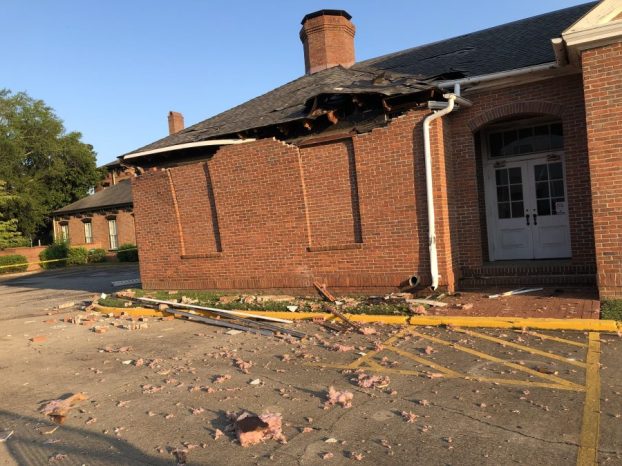 An explosion hit the Selma Convention Center on Monday night.

The explosion occurred around 6:30 p.m. and caused major damage.

The convention center is located behind city hall. People evacuated the building.

A budget meeting was held at City Hall, where the explosion could be heard.

“We’ve got the Selma Fire Investigators investigating what caused the fire,” Sharpe said.

Sharpe said the preliminary investigation is that a gas leak caused the explosion.

This story will be updated when more information becomes available.