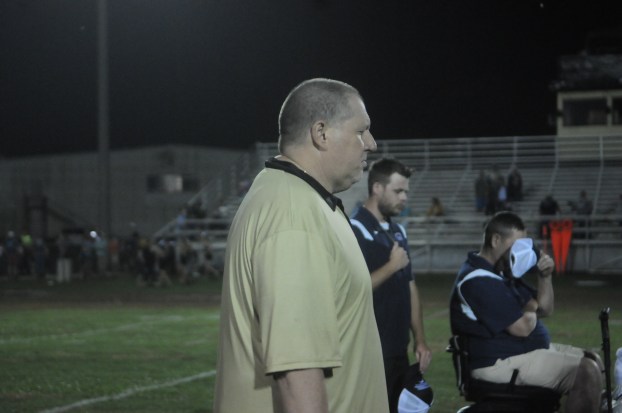 Stanhope Elmore 37, Selma 0: The Saints lost their opener for the second straight year. Both games were on the road.

The Mustangs only led 7-0 at halftime in a game delayed by rainstorm.

Stanhope Elmore scored twice in the third quarter to take a commanding 21-0 lead into the fourth quarter.

Evangel Christian had a chance to run up the score late in the game, but chose to take a knee and run out the clock.

Helena 55, Dallas County 0: The Hornets stumbled on the road.

Helena raced out to a 41-0 halftime lead and played reserves in the second half.

It was the first game for new coach Douglas Laister.

The other two Dallas County schools, Morgan Academy and Southside, will open the season next month.

Prep football gets underway in Dallas County on Friday night

By Lew Gilliland The Selma Times-Journal Selma head coach Will Gandy had a change of heart late last week. With... read more