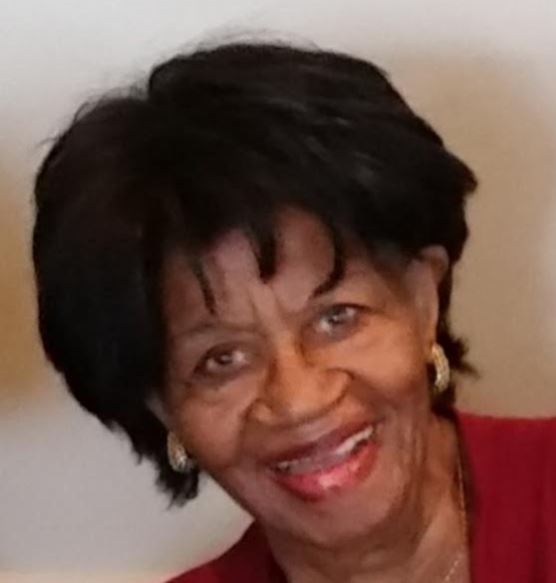 Inez spent her adolescent and grammar school years in minter, but moved to Selma, where she attended high school and college, earning a diploma and a business education and technical certificate.

Inez was born and raised during the turbulent segregation era, which shaped her desire to become an active part of the Civil Rights Movement, participating in the marches and protests of that time. She was fervent in her belief that she and others like her deserved the right to vote and to enjoy the rights afforded to all Americans. She was denied the right to vote during nine attempts to register, and on that tenth try, was finally allowed to become a registered voter. She was proud that she had met and marched across the Edmund Pettus Bridge in Selma with Dr. Martin Luther King, Jr. and continued to work tirelessly for equal rights. She never missed the opportunity to vote since that time. She was a proud member of Brown Chapel A.M.E. Church, the scene of many civil rights meetings and marches. At Brown Chapel, she sang in the choir, was a member of the pastor’s aid board, and several other church committees.

In later years, after moving to San Antonio and Houston, Texas, she earned a medical terminology certificate from San Antonio College. Her professional life always mirrored her desire to work in fields that focused on providing needed human, health and medical services. She worked for the Fathers of St. Edmund mission in Selma for 19 years and hospitals in San Antonio and Houston for 30 years, retiring from the University of Texas Hospital in 2003. During her professional life, she received several awards for her dedication, her tireless work ethic and her compassionate and giving nature. Inez was the consummate sports enthusiast and athlete. In high school, she was captain of the women’s basketball team. She loved all sports, but especially basketball and football, and could be found at any time reading about sports teams, watching games, or fussing about player trades. She often engaged in friendly bets with her son-in-law and her grandson. Her favorite team was the Dallas Cowboys, to the chagrin of her many friends in Houston and San Antonio.