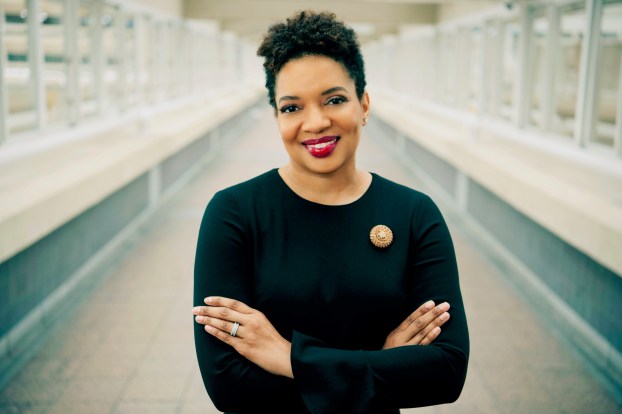 Staci Brown Brooks was among 130 leaders across the nation learning more about successful public-private partnership collaborations.

Brooks, a 1995 graduate of Selma High, said she was thrilled to compete in the program.

“I learned so much from the other participants and the Harvard professors that I am looking forward to implementing in my career and in my civic contributions,” Brooks said.

Jan Rivkin, professor and co-chair of Harvard Business School’s U.S. Competitiveness Project. said Birmingham is a hotspot for picking people for the program.

Birmingham leaders have participated for a third straight year.

“The Young American Leaders Program grows out of a deep concern and a great hope uncovered by our research on U.S. competitiveness,” Rivkin said.

“We’ve found that the most promising innovations for competitiveness are local, they span sectors, and they require long-term commitment. The young leaders nominated from Birmingham over the last few years have a remarkable track record of coming together across sectors to transform their hometown. This year’s Birmingham cohort had so much to share with — and to learn from — other regions.”

The City of Selma presented a proclamation to the family of Selma Police Officer Marquis Moorer on Tuesday night at... read more