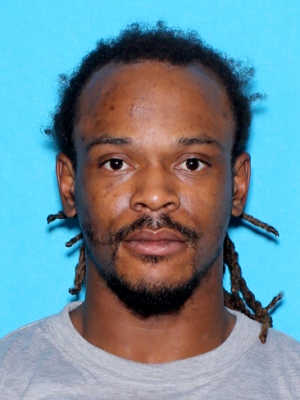 A Selma man pleads guilty for child sex abuse from a case six years ago.

According to Dallas County District Attorney Michael Jackson, Terrance Johnta Sanders pleaded guilty before a Dallas County Jury was selected for his trial.

Sanders was charged with sexual abuse of a child less than 12 years old in May 2015.

Jackson said that Sanders did a blind plea, where Dallas County Circuit Court Judge Marvin Wiggins ordered a pre-sentence investigation and report. He said that Sanders will be sentenced at a later date. He’s facing up to 20 years.

According to Jackson, Sanders had sexual contact with an 8 year old female at GWC Homes — in June of 2015.

Sexual abuse of a child less than 12 years old — is a Class B felony.

“We are going to keep sending these child molesters off to prison for a long time,” Jackson said.

City of Orrville holds back to school event

The city of Orrville held a back to school event last weekend at the Orrville Community Center. Dallas County Commissioner... read more