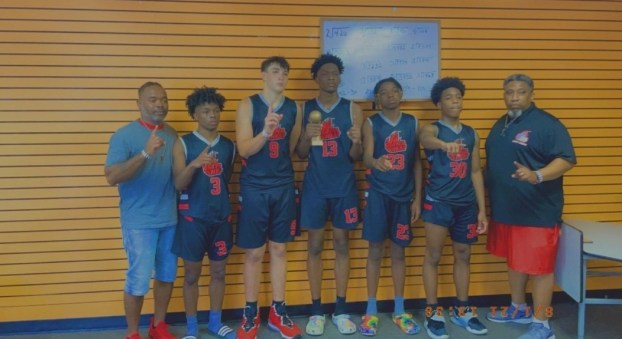 TheTNA Heat 14 and under AAU basketball team won its final tournament of the year last weekend.

“We would like to thank Dallas County and the Black belt area for their continued support. We would also like to thank Assistant coach Titus Lanier for his hard work, dedication, and efforts.”