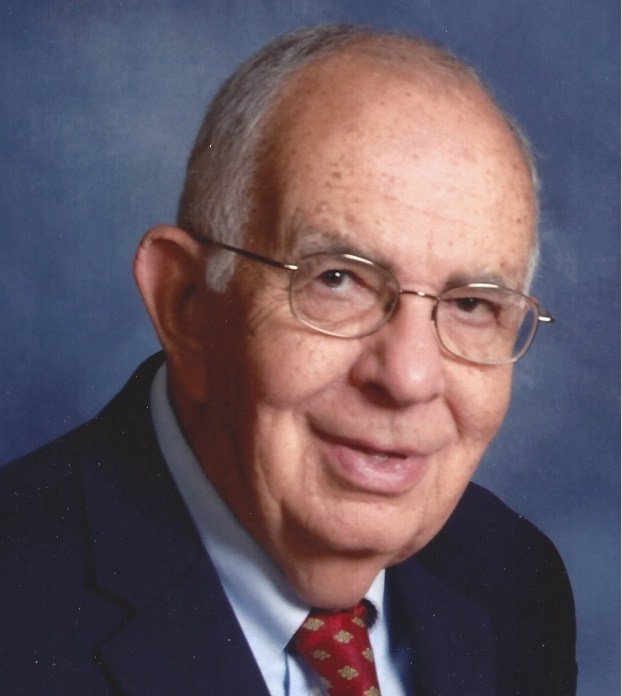 Mr. Dunaway was born March 29, 1941, in Birmingham,  to Richard Otto Dunaway and Mary Neloise Morgan Dunaway (originally from Hattiesburg, Mississippi). He graduated from Calera High School in 1959 and in 1963 from Alabama College, now the University of Montevallo. He earned a Master of Arts in Teaching from Alabama College in 1967. He continued further graduate studies at the University of Alabama in Tuscaloosa. Mr. Dunaway began his career as a teacher at Albert G. Parrish High School in Selma, and he later worked as an instructor at Faulkner State Community College in Bay Minette, Alabama. He married Carolyn Sealey Walker in 1967 in Tuscaloosa, and he accepted a position as an instructor at Wallace State Community College and returned to Selma in 1972. Mr. Dunaway worked as an instructor at Wallace College for over thirty-six years, where he taught hundreds of students government, economics, and his favorite subject, history. He hated calculators and used his beloved slide rule to determine student’s grades up through the end of his career. He retired from teaching the same day a computer was moved into his office for accounting of students. He loved American history, and his favorite period was the Civil War. He liked to take family vacations centered on tours of Civil War battlefields. Mr. Dunaway was active in his children’s lives and in the community. He served as a Cub Scout Cubmaster in the 1980s, and he always attended the many events in which his children participated. Mr. Dunaway was active with the Lion’s Club and had been selected as Lion of the Year, and he served as the Club’s President and most recently as the Secretary. He was instrumental in the operation of the Central Alabama Fair each year, which raised money to buy glasses for the less fortunate in the community. During fair time, Mr. Dunaway was often seen at the Selma Fairgrounds manning ticket booths with his grandchildren. He was active in the General Richard Montgomery Chapter of the Sons of the American Revolution, and he served on the Saber Sanctuary Board in Selma. He was also an avid fan of the Crimson Tide and was a member of the Dallas/Wilcox County Bama Club. The last football game he watched was an Alabama victory over Ohio State for the 2020 CFP National Championship. Mr. Dunaway was an active member of Church Street United Methodist Church, where he served as an usher and as church historian, was on the Board of Trustees, and had also taught Sunday School.

He was preceded in death by his mother and father. He is survived by his wife of over fifty-three years, Carolyn, his two children, Richard (Elizabeth) of Madison, and Jonathan (Meghan) of Deatsville; seven grandchildren, Marianne Dunaway, Nicholas Dunaway, Richard “Jack” Dunaway III and Andrew Dunaway, all of Madison, Jonathan Dunaway of Deatsville, Kimberly Cubbage of Prattville, and Kaleb (Kaylee) Cubbage of Dothan; and his sister Teri (David) Harris of Helena.