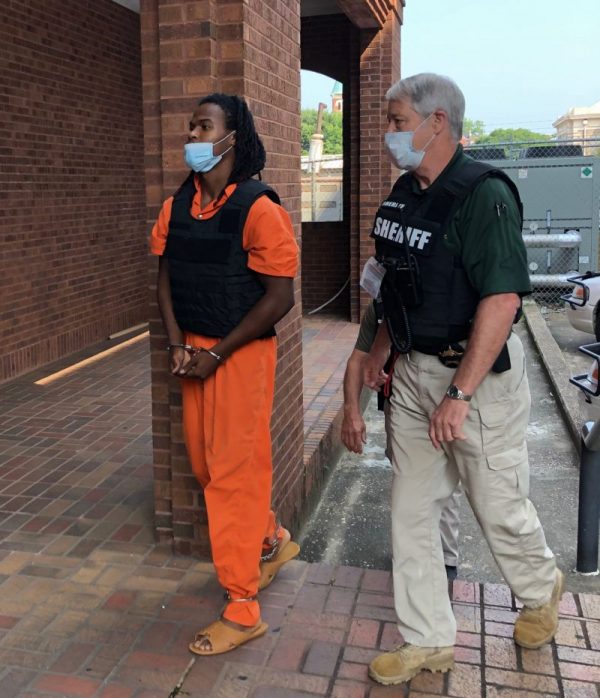 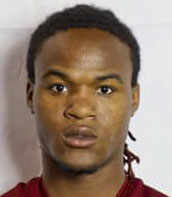 A suspect in the in the murder of Selma Police Officer Marquis Moorer was arraigned Friday morning in the Dallas County Courthouse.

Javonte Stubbs, 18, is charged on three counts: murder of a police officer, attempted murder and shooting into an occupied dwelling. Stubbs was escorted in the Dallas County Courthouse by members of the Dallas County Sheriff’s Office.

The Alabama Law Enforcement Agency’s SBI Division is handling the case. They filed a motion for DNA swabbing of the suspect.

Stubbs is represented by Attorneys Darryl Bender and Emory Anthony, based out of Birmingham.

Moorer was killed between 3:30 and 4 a.m. Tuesday morning while on lunch break. The woman at the apartment was shot in the leg. Court records have identified the woman as Shakiaria Barley. Dallas County District Attorney Michael Jackson said she’s in stable condition. According to court records, Stubbs used a rifle.

Jackson said a motive hasn’t been found and the case remains under investigation by the SBI. Jackson said other suspects may be connected to the case.