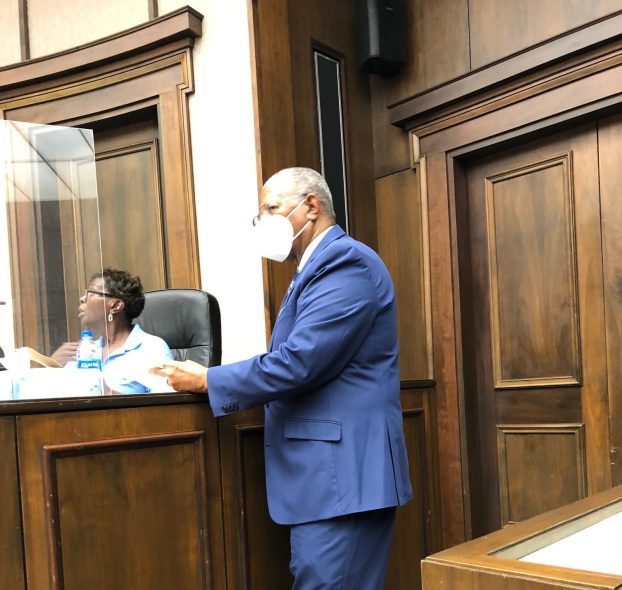 Sparks flew at the City of Selma’s City Council Work Session on Thursday.

When Mayor James Perkins Jr. addressed the council in his Mayor’s report, he said that the Department heads want a meeting with the council.

“They feel that the council doesn’t understand their side,” Perkins said. “They request to have a meeting with the city council.”

“We appreciate the work of the department heads, we thanked them publicly,” Young said. “But right now, we owe the City of Selma a responsibility to address these crime issues. Right now, that’s a huge concern. I’m not trying to be unsympathetic. We also have to select a new Treasurer. We need a budget meeting. We need to have an American Rescue plan meeting.”

“We need to make time and schedule these meetings,” Johnson said. “The department heads are only human. They bust their butts for us. We need to hear them. There has to be a way.”

Young replied: “I never ruled the Department heads out. I said right now, there are other matters we need to take care of.  I just said, not right now. The department heads have my sympathy.”

“The Department heads don’t want your sympathy,” Perkins said. “They’re not interested in sympathy. They just want a meeting.”

“They can call me and express their concerns,” Carmichael said. “I’ll answer my phone anytime.”

Councilman Troy Harville invited the Department Heads to the next work session on July 22 at 6 p.m.

Councilwoman Lesia James said the department heads’ issue has gotten out of control.

‘“The thing with the department heads has gotted out of hand,” James said. “We have to end this bickering.”

Councilwoman Christie Thomas agreed with James, urging both sides to come together and heal Selma.

Parks and Recreation Director Dr. Denisha Hendricks said the department requested a budget transfer to buy a surplus vehicle and repairing the bleachers at Memorial Stadium and football equipment for the youth football league.

Hendricks estimated the cost would be over $160,000 and the department was using a Public Works vehicle.

Young said that the council will discuss these topics at the City Council meeting at 6 p.m. Tuesday night.

Selma City Schools Superintendent Avis Williams was selected vice president to the  Association for Supervision and Curriculum Development Board of... read more