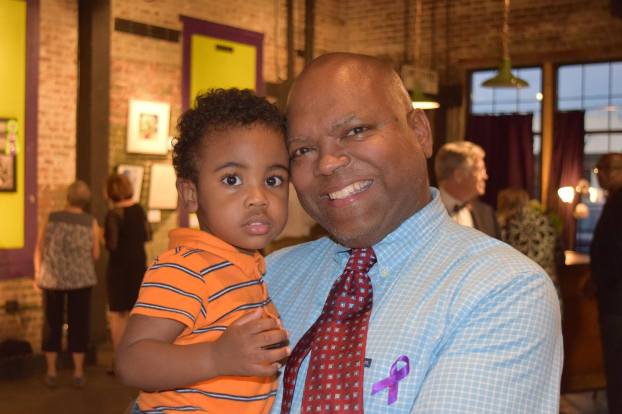 Jackson was chosen as president of the Alabama District Attorneys Association for the 2021-2022 term. He becomes the first African-American chosen for this position.

Jackson, who also presides over Hale County, Bibb County, Perry County and Wilcox County as part of the Fourth Judicial District, will be sworn at 2:30 p.m. Wednesday, in the Old House Chambers of the Alabama State House.

“It’s a great honor for me, my family, the city of Selma, and all of the Fourth Circuit cities and counties,” Jackson said.

Over the last few years, Jackson has moved up the Alabama District Attorney Association ladder.

Two years ago, Jackson was elected Secretary of Treasurer. His duties were conducting meetings and signing checks dealing with the Alabama District Attorney Association and the office of Prosecution Services.

Thirty-one years ago, Jackson’s legal career began in 1990 with the Fourth Judicial Circuit District Attorney’s Office. He entered private practice in 1994 and became a Selma municipal judge a year later.  Jackson remained a judge until 1998.

Jackson graduated from Centre College in 1985 with a double major in economics/management and government. He earned a law degree from Florida State University College of Law in 1988.

James Jones, 51, has been named managing editor of The Selma Times Journal, selmatimesjournal.com, and their affiliated publications. Jones, a... read more