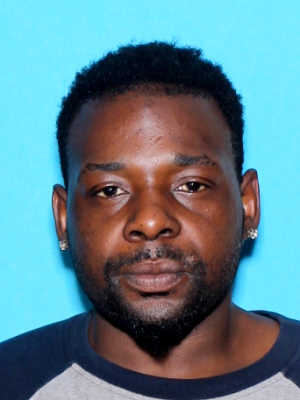 The Selma Police Department is investigating the city’s 10th murder of the year.

Family and friends paid tribute to Fikes on Social Media, sharing their memories.

Shatonia Craig, Fikes’ sister, said, ‘He had such a big heart and everyone knew it. You will forever live through us.”

The murder count matches last year’s total, including nine homicides. The incident remains under investigation by the SPD.