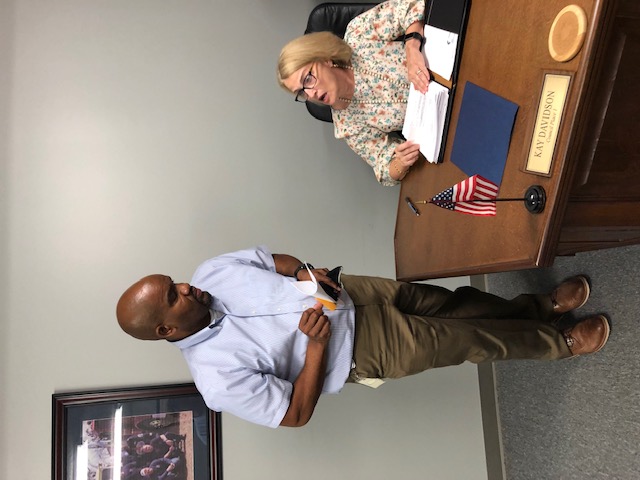 Day presented two different prices for six benches, which would cost over $3,000. Day also displayed cedar or gray colored plastic benches that look wooden, which included three leg portions and pre-drilled holes that must be assembled.

Day will work with Kim Harris on the purchase to arrive sometime this summer.

-Pro TEM/Councilwoman Kay Davidson announced the TAP Grant Valley Grande applied for will be announced between August and September.

-Aubrey Carter of Alabama Power appeared at the council meeting and said the company is available to help the city. Labbe told Carter that the city plans to get lights in the near future.