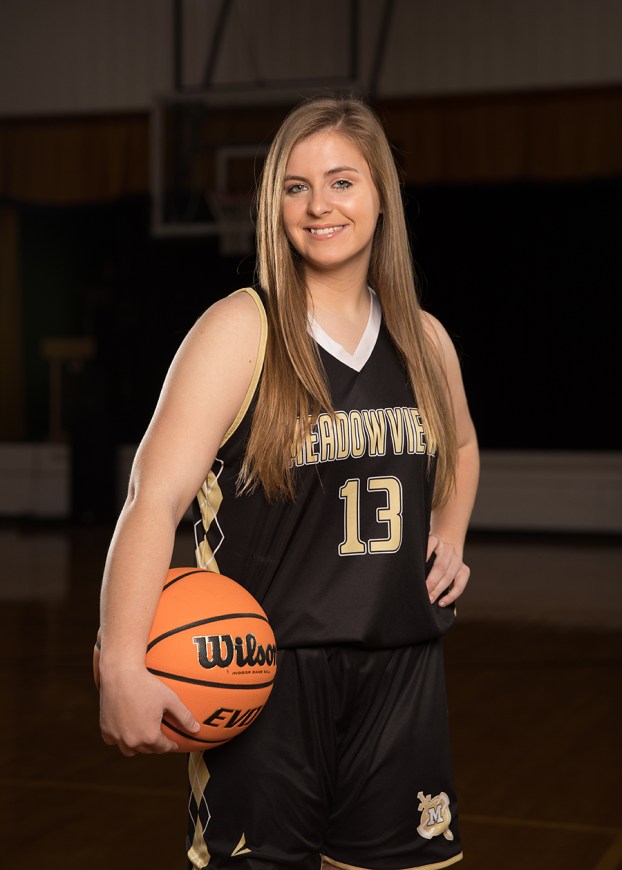 Shortstop Grace Redd and pitcher-outfielder Avery Smith will compete in the AISA senior and junior All-Star Games on Tuesday at the Lagoon Park Softball Complex in Montgomery.

The junior game will start at 5 p.m., followed by the senior contest at 7 p.m.  Junior players must return to the front field for registration at 3:30 p.m. The seniors must report at 4 p.m.

“I’m very excited about playing in the game,” Redd said. “It means a lot that I got picked.”

“I feel great about being picked for the All-Star game, I did not expect it,” Smith said. “Playing in the game will give me an early start for next season.”

Redd will be playing in her third AISA All-Star game this season. She also played in the AISA All-Star volleyball and basketball contests.

The MCS graduate said it’s an honor to play in all three AISA postseason contests.

“It was a great experience and I got to meet and play with against a lot of different people,” Redd said.

MCS coach Shawn Sellers said he appreciated Redd’s contribution and looking forward to the future with Smith leading a young squad next year.

“The foundation has been laid and I am really excited about whats to come in the future,” Sellers said.