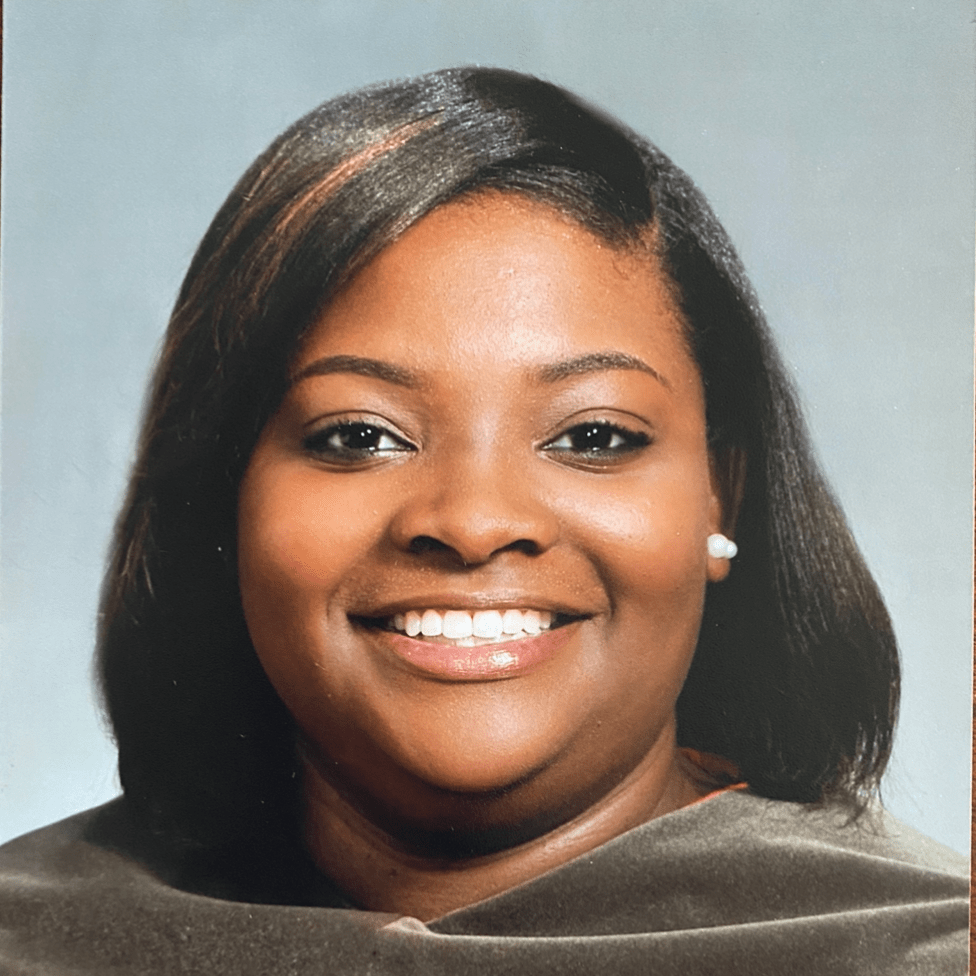 Martina Goings received a Doctor of Pharmacy degree at Union University on May 15. She also received the Award of Excellence in Clinical Communication.

“This still feels so surreal, I am so proud of myself for persevering and never losing sight of my goals,” Goings said. “I couldn’t have survived without the love and support from my family and friends. I thank God for blessing me with the absolute best.’’

At Union, Goings was part of the American Pharmacist Association, American Associations of Pharmaceutical Scientists and National Community Pharmacists Association.

Goings will start her pharmacy career as a PGY-1 pharmacy resident at Henry County Medical Center in Paris, Tennessee.

“If I had to choose one word to describe my pharmacy school journey, it would be resilience,” Goings said. “As I transition into a pharmacy resident, I look forward to advocating for my patients and I am so excited to be a part of such a great profession.”