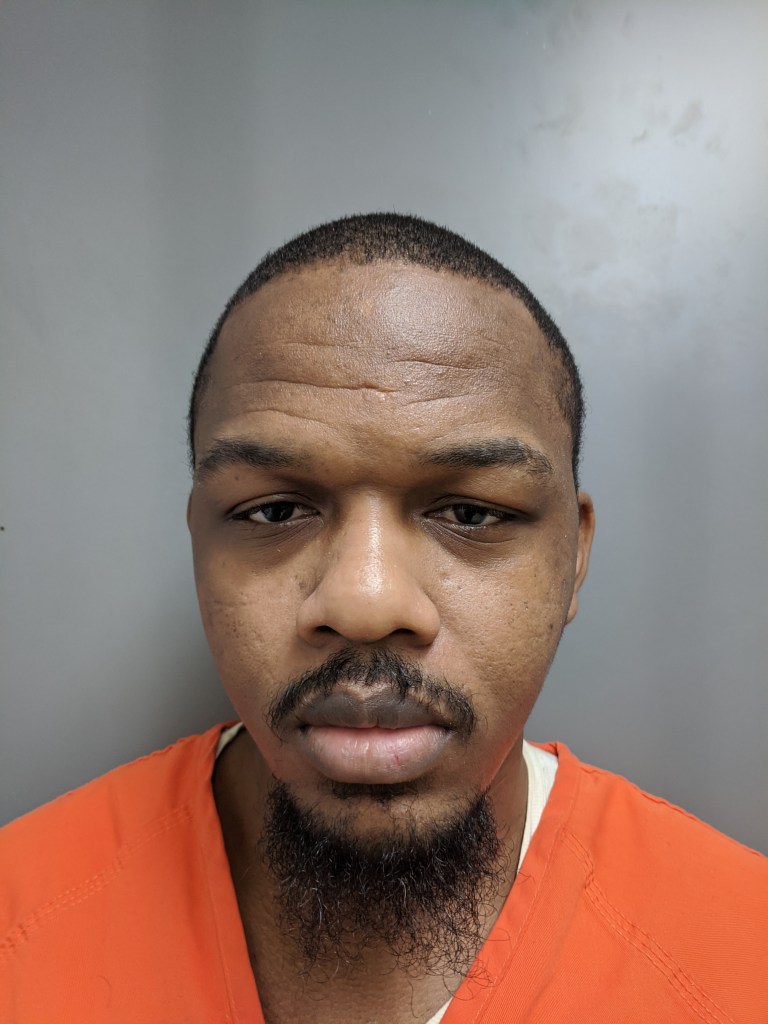 A Selma man was sentenced to 30 years in prison for multiple charges this week.

Jackson said that Suttles got into an argument at the Grown and Sexy Club in 2016. Suttles went to his car — got a gun — and started shooting into the club. Jackson also said a man who was not involved in the altercation got shot.

“This is one less gunslinger that will be shooting up the streets of Selma,” Jackson said.