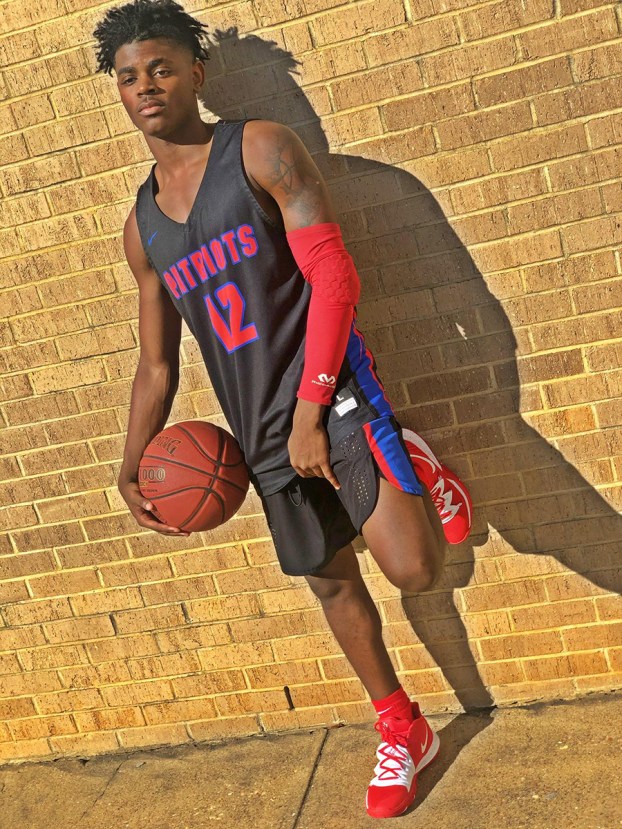 Gary plans to sign with South Carolina State University on Thursday. The Bulldogs are part of the Mid-Eastern Athletic Conference (MEAC).

“It feels great to be recognized now because all of the hard work and time I put in to get where I’m at,” Gary said.

The 5-foot-11 Gary played a big role as WCCS won the South Division and reached the state championship game.

“I thank coach Evans for trusting me and giving me the keys to the team to do great things,” Gary said.

“Rakeim Gary didn’t have a scholarship offer coming out of high school,” Evans said. “For Rakeim to get that opportunity is a tribute to his hard work.”

Gary said the foundation for future success was laid at home and Oak Cliff High School in Dallas, Texas.

“The greatness started at Oak Cliff Faith where I won a state title with coach Pete Quinn.”

When no colleges offered Gary coming out of high school, he kept working toward his dream. “When I was getting overlooked I never complained about anything, I just worked everyday until my name was noticed,” Gary said.

Gary plans to continue his work ethic at South Carolina State. “I have a lot more work to do and a lot more things to accomplish,” Gary said. “I’m just grateful I can do that at the next level I always dreamed of playing in.”

Adrian Holloway made a huge impact in his first year as head baseball coach at Xavier University. The Selma native... read more