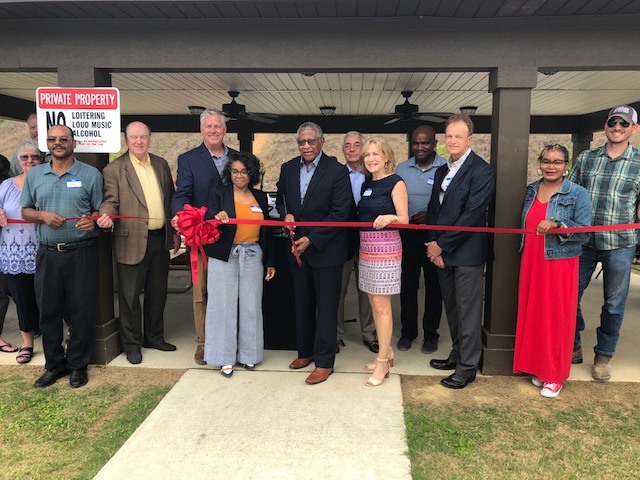 The Lodges on Lincoln held a grand opening and ribbon cutting ceremony on Tuesday at 52 Tower Drive.

“I thank the developers for not giving up on Selma,” Perkins said. “Harold Spears understands and develops property.”

Young called it a great day for the Queen City.

“It’s always a great thing when we bring the Selma family together,” Young said. “This is a project of unity and togetherness.”

Smedley said the new housing area is a positive thing for the community. Randolph said it’s always great to partner with other organizations for providing great housing in Selma.

Here’s some information about Lincoln Lodges: