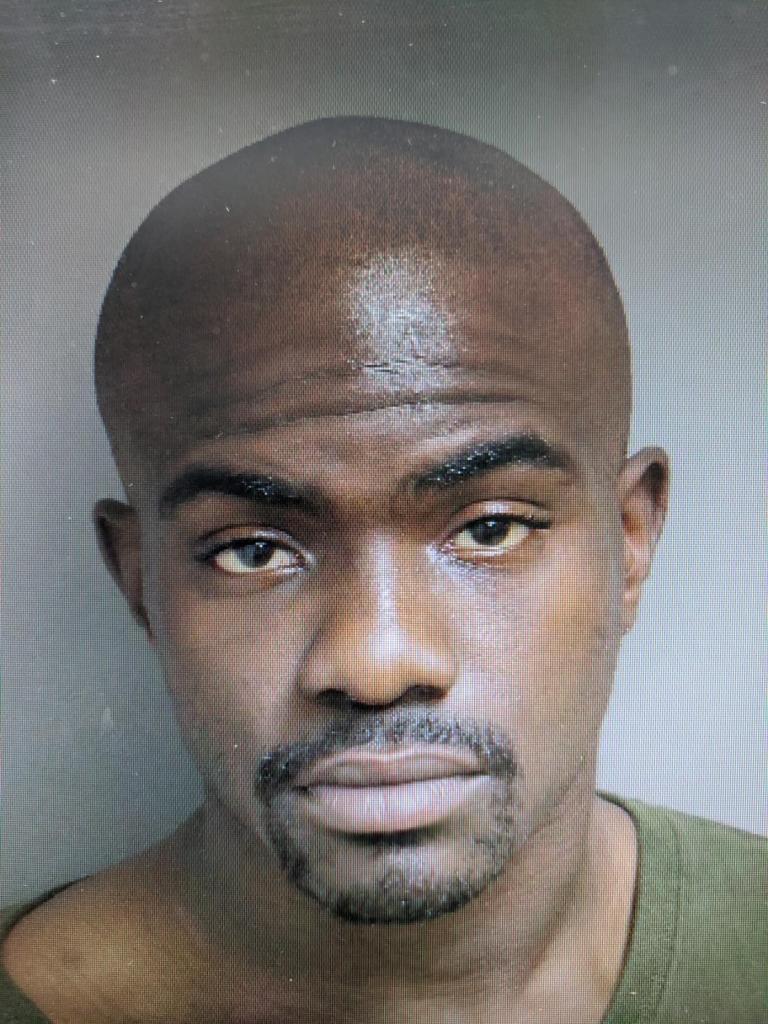 A wanted fugitive from Dallas County was picked up Tuesday afternoon by the Montgomery Police Department.

Jackson said that Surles was arrested at a hotel in Montgomery by the Montgomery SWAT Team with assistance from Central Alabama CrimeStoppers and Jackson.

“They received a tip through Central Alabama Crime Stoppers, contacted me and I sent them mugshots of Surles,” Jackson said. “The Montgomery SWAT team approached him, he threw away a gun. They arrested Surles and recovered a gun.”

Surles was brought to Dallas County Jail. His bond was set at $1 million and the DCSO arrest records showed he later made bond.

Dallas County Investigators report that Surles approached a victim, produced a 9mm handgun and demanded money and a cell phone.  A scuffle ensued and Surles fired one shot at the victim, causing a minor injury.

At a later date, Surles approached the same victim again in an attempt to intimidate him. After the second encounter, Surles shot at the victim multiple times.

“I’m glad one of Selma’s most wanted gunslingers has been captured,” Jackson said.