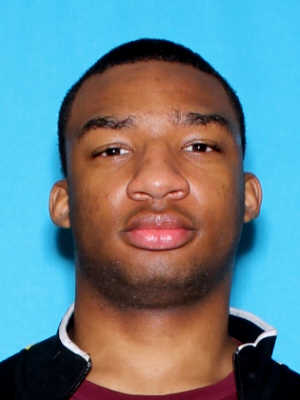 A preliminary hearing was held for a man on two attempted murder charges in the Dallas County Courthouse.

Wilson was involved in an Oct. 30 shooting. Wilson was also charged with shooting a firearm into an occupied building and discharging a gun into occupied vehicle, which are bound over to a Dallas County grand jury.

Two gunshot victims, Davaris Edwards and Alecastro Mills, were shot by the suspect. Edwards was struck in the mid-torso and Mills was shot in the left upper abdomen.

Natasha Blevins-Mills, Mills’ wife, told Selma Police officers that Wilson pulled up in front of Mills’ residence at 316 Gaines Avenue, in a blue vehicle. The report said someone from the rear seat fired multiple shots into a 2018 gray Jeep Renegade. Blevins-Mills eventually identified Wilson from a police photo lineup as the driver of the blue vehicle and a shooter.