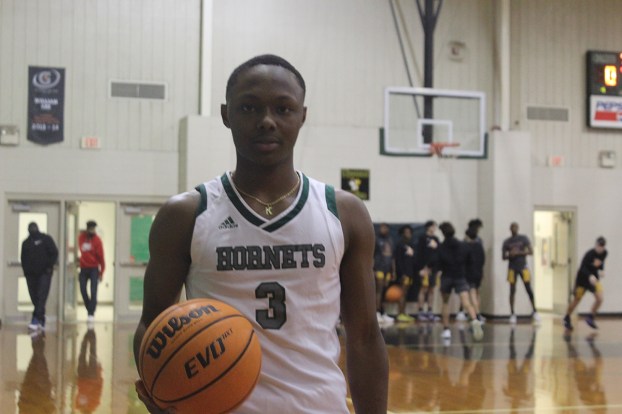 Ellis, The Selma Times-Journal co-basketball player of the year, has verbally committed to play at  Chattahoochee Valley Community College.

“I chose CVCC because of the love there, I chose to go where I best fit and where it feels comfortable going,” Ellis said. “Me, Coach Hicks, and the rest of the coaching staff have a great relationship and it’s probably been the best out of my recruiting. I prayed over it every night, it was the toughest decision of my life.”

Ellis also made the South squad in the AHSAA All-Star basketball game last summer, but  it was canceled because of the COVID-19 pandemic.

“I started as a head coach with Dee being a freshman and I watched him grow from a boy to a man in that time,” Nix said.

“He’s a talented player who will be missed.”