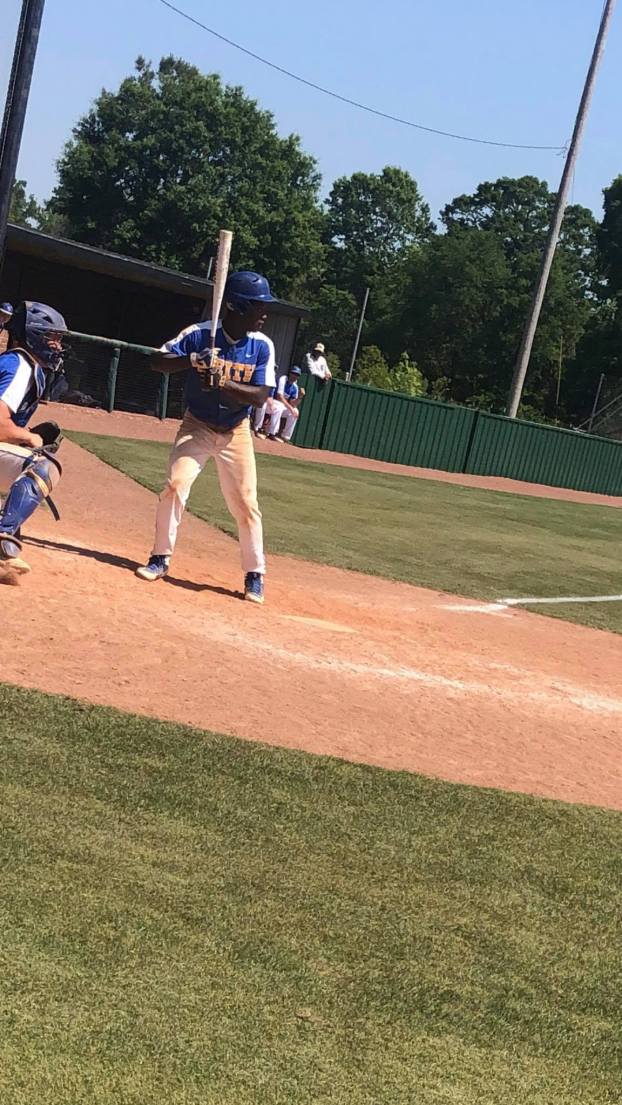 Four Dallas County schools made either the AHSAA or AISA State Baseball playoffs.

Winterboro swept the Bears from the Class 1A state playoffs, winning 16-11 and 17-3 played at Morgan Academy.

Trinity Presbyterian knocked out Southside 21-0 and 16-0 in the Class 3A state first-round playoff series.

MCS was swept by Abbeville 18-0 and 12-0 in the first-round of the AISA Class A bracket.