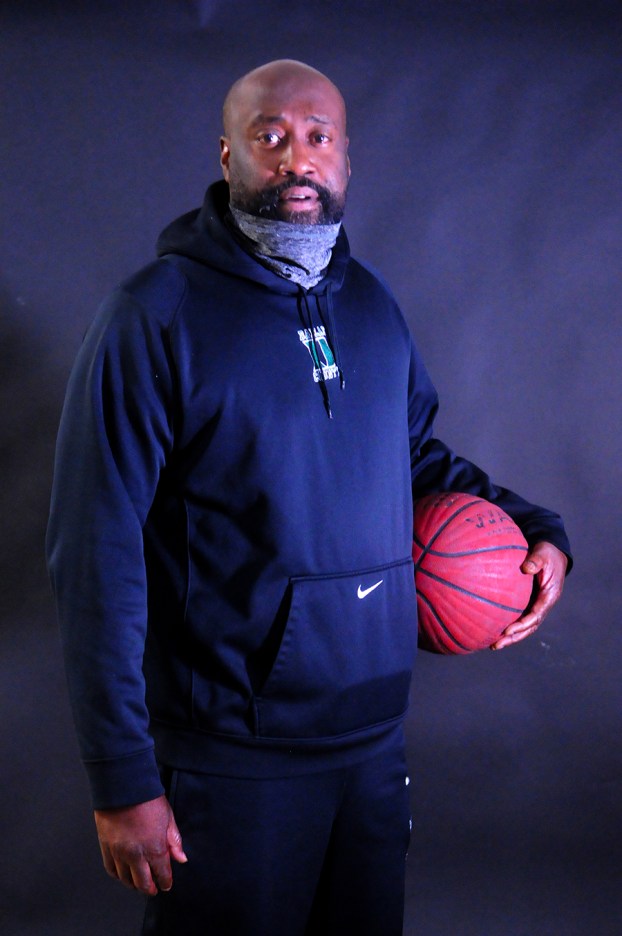 The Hornets had their best season under Nix, finishing with a Top 10 ranking in the Alabama Sportswriters Association poll. “It’s a great privilege and honor,” Nix said. “I thank God that we had a season due to all the circumstances of the pandemic.”

Nix was an assistant coach on the Hornets’ state title squad in 2014. “We had a good season,” Nix said. “One of our goals was to get ranked. Another goal was to get to Birmingham, but we didn’t reach it. I’m proud of the players.”

Nix credited Dallas County Schools Superintendent Hattie Shelton and school board for the Hornets’ success. “I thank Mrs. Shelton and the board of education for making sure all safety protocols were adhered and ready to practice,” Nix said. “I thank Principal Erika Crum, Paul Thomas,. I thank Athletic Director Heath LeVert, and assistant Athletic Director Venecia Eaton  for doing a great job of communicating the updated AHSAA rules and COVID protocols. I thank Coach Marcus Turner and Harrell for their dedication. I thank the parents and the fans’ support.”

Nix also credited his wife, Uleter Nix, for her support.

“I would like to give a special thanks to my wife for being on my side the entire season through the ups and downs,” Nix said. “The players call her ‘Mama Nix’ and she stayed on me and the players about cleanliness and masks the whole season.

“She made sure the guys stayed hydrated, had personal towels and personal items. She made sure things were decent and in order for me and the team. I truly couldn’t have received this honor without her being such an asset to the Dallas County basketball program taking on those roles and responsibilities and allowed me to focus on just coaching.”