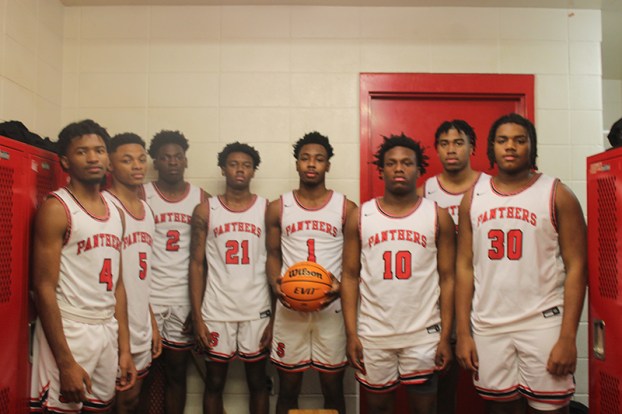 Southside came up a game short of reaching the Class 3A State Basketball tournament.

No. 1 Cottage Hill Christian  hammered the Panthers 63-34 in the Class 3A Southwest Regional final on Wednesday at Garrett Coliseum in Montgomery.

The Panthers finished with a 9-9 record and were the Area 8, 3A runner-up.

Tae Spears led the Panthers with 16 points and four steals.

Southside had a tough night  shooting on the field. The Panthers missed 40 of 53 shots from the field and were 0-for-19 at the three-point line.

Despite the loss, the Panthers will have a shot to reach the state tournament in 2022 behind guards Tae Spears and Christopher Thomas. Both will be seniors next year.

The Warriors will play No. 3 Fyffe at 4:30 p.m. Monday at Bill Harris Arena in Birmingham in the state semifinals.