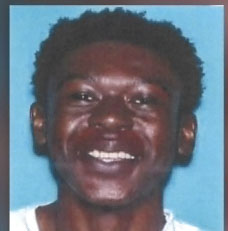 Jackson said that the Selma Police Department transferred Johnson to the Dallas County Jail Tuesday. Jackson said Johnson is under no bond.

According to Jackson, Johnson is scheduled to get arraigned and be charged with capital murder, a murder and robbery this week in the Dallas County Courthouse.

On Feb. 4, Harrell arrived at Lannie’s BBQ on Medical Center Parkway to pick up dinner and was approached by at least one suspect – possibly two – when he returned to his vehicle. Harrell was fatally shot and the SPD identified Johnson as the suspect 24 hours later.