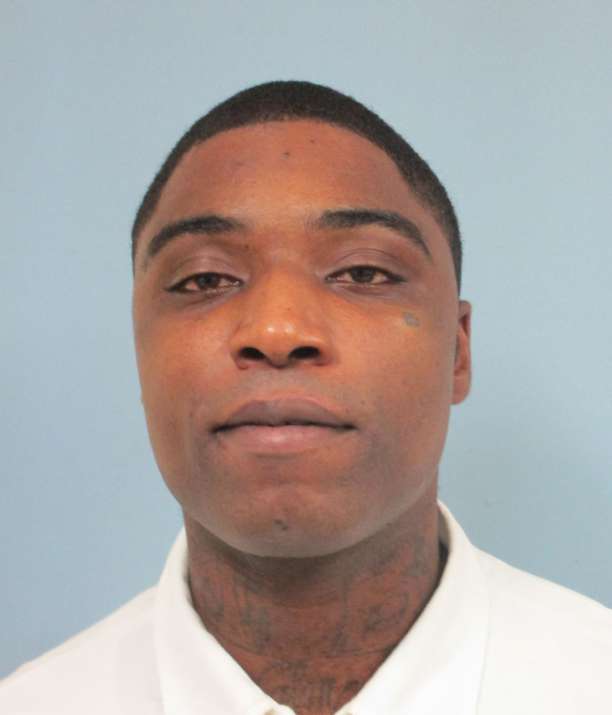 Selma man denied parole by Alabama Board of Pardons and Paroles

The Alabama Board of Pardons and Paroles denied parole to a Selma man convicted of murder nearly 15 years ago.

Issac Oliver was denied parole for his role in a murder that took place on March 20, 2005.

Then- Dallas County Circuit Court Judge Jack Meigs accepted the plea agreement of Issac Jevelle Oliver on December 7, 2006. Oliver was charged with capital murder in the death of Charles Edward Brown on the Highway 80 Bypass.

Brown, 20 at the time, died from a single gunshot wound to the head driving his car, a 1984 beige Buick LeSabre. According to Selma Police Department reports, Brown was in town visiting family and friends. Brown was working with Selective Masonry Industry in Hoover and was scheduled to participate in graduation service at Wallace Community College-Selma.