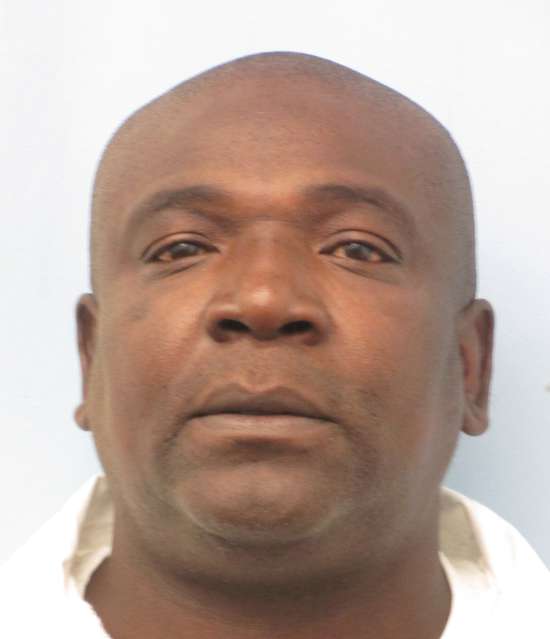 A Dallas County man was denied parole last week by the Alabama Board of Pardons and Paroles.

James Willie McDole was denied parole for his multiple crimes committed between 1991 and 2002 in Dallas County. He is in custody as a recaptured parole violator.

Between February 28, 1990 and January 31, 1991, McDole was charged with second-degree assault and third-degree burglary. He served a total of 12 years.

Eight members were appointed by Gov. Kay Ivey to serve on the Alabama Workforce Development Board. The board oversees the state’s Workforce... read more