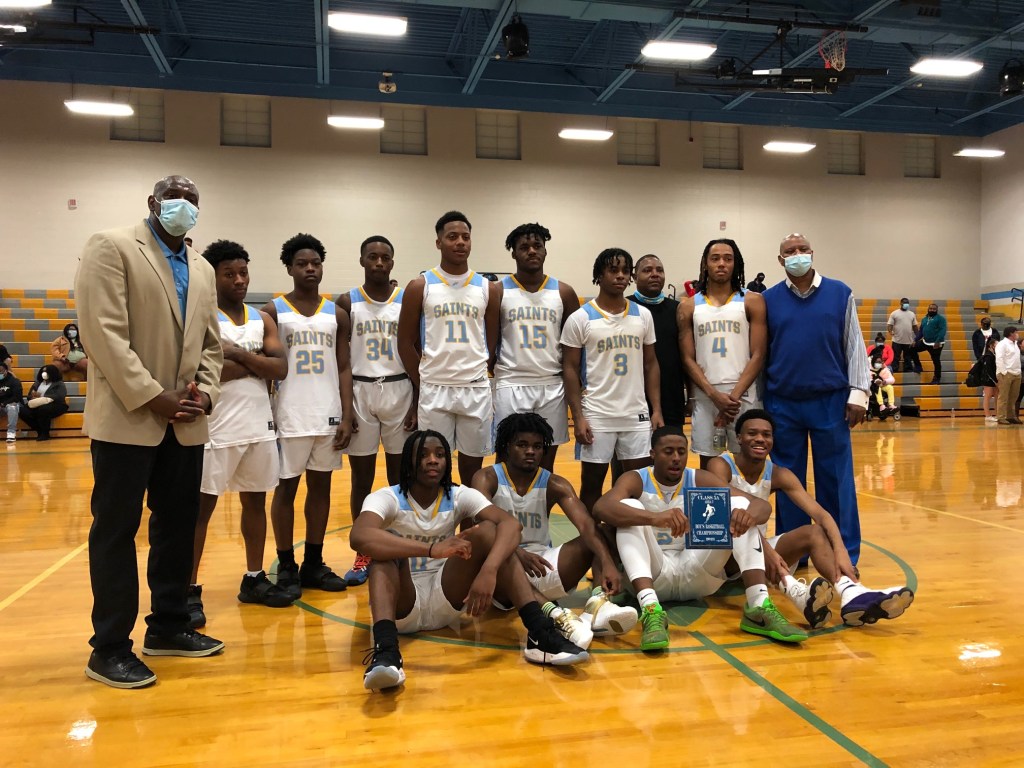 Dallas County 53, Bibb County 50: Josh Brown and Carlton Underwood Jr. each scored 10 points for the Hornets (12-4), who will host a first-round Sub-Regional contest on Tuesday.

Brown and Irvin made the all-tournament team for the Hornets, who led 33-18 at halftime and was never in danger of losing.

The Saints took advantage of missed Sipsey Valley layups and free throws in the second half.

Hale County 65, Southside 61: The Wildcats knocked off the Panthers (5-9) for the second time in three weeks to win the Area 8, Class 3A championship.

Central-Tuscaloosa girls 54, Selma 21: The  No. 1 Lady Falcons won  a 10th straight Area championship at home over the eighth-ranked Lady Saints (9-3).