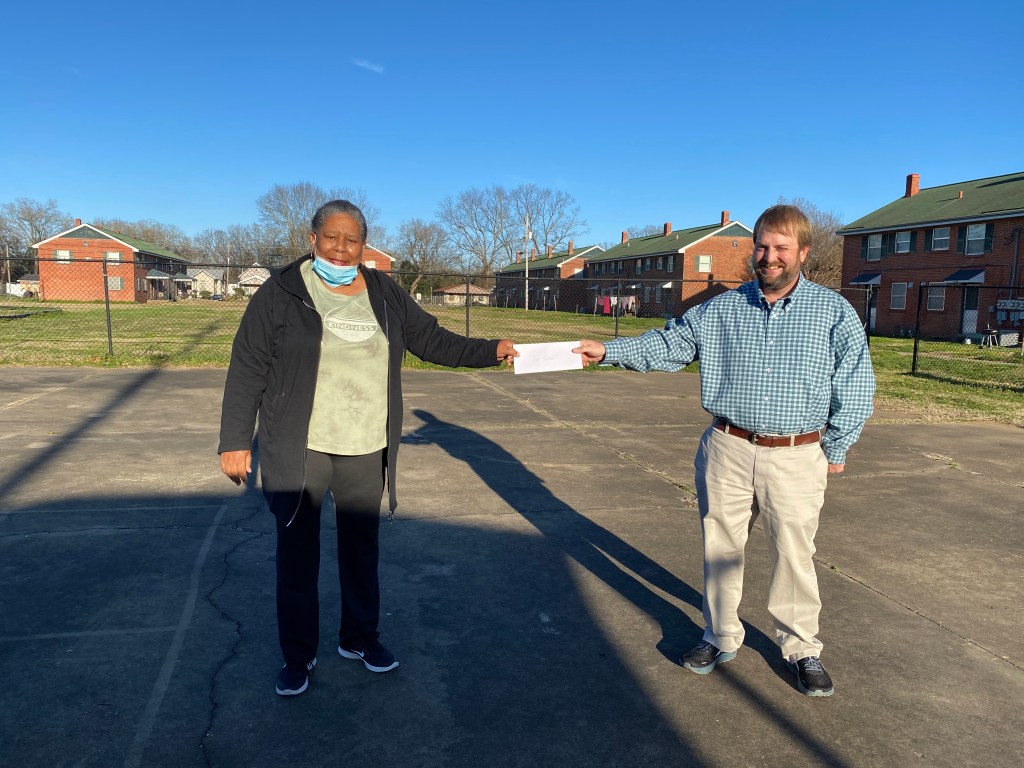 Cougar Oil is once again stepping up to support the community, this time in the form of a $1,000 donation to Selma’s own Jo Ann Bland who is working to establish a Foot Soldiers Park in Selma.

According to the Foot Soldiers Park website, footsoldierpark.org, the mission of the park is to “illuminate and amplify social justice and voting right activism by: honoring the Foot Soldiers of 1965 and the special place where their movement began; creating connections, understanding and community in the present; and by inspiring new generations of activists to see themselves as pieces of the puzzle in the movement for social change in the United States”. 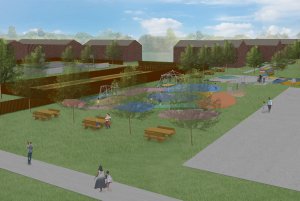 An artist’s rendering of the park on the website depicts a community learning center, playground equipment and a memorial to the Foot Soldiers of 1965, all with a modern aesthetic. 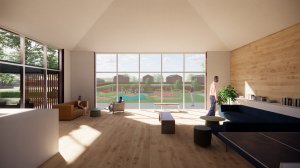 Cougar Oil’s Rex Jones presented bland with the donation at the proposed site of the Foot Soldier Park on Wednesday afternoon. 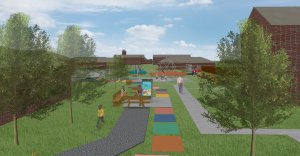 “I found out a little bit about some of the good work [Bland] is doing over here at her Foot Soldier Park that she’s starting,” said Jones. “We’re very excited and we felt like – right now, especially – was a good time to show everybody…that we can work together and do good things for Selma.”

Bland expressed her appreciation for what she called a “significant” donation for helping her fulfil her vision for the Foot Soldier Park.

“Thank you so much,” she told Jones Wednesday afternoon. “This is astounding…”

“I think this is something that the whole community should get behind and I encourage other businesses in town to consider making a donation because I think it’s a good cause,” said Jones. “We need to show Selma that we’re all in this together and we need to row this boat in the same direction.”