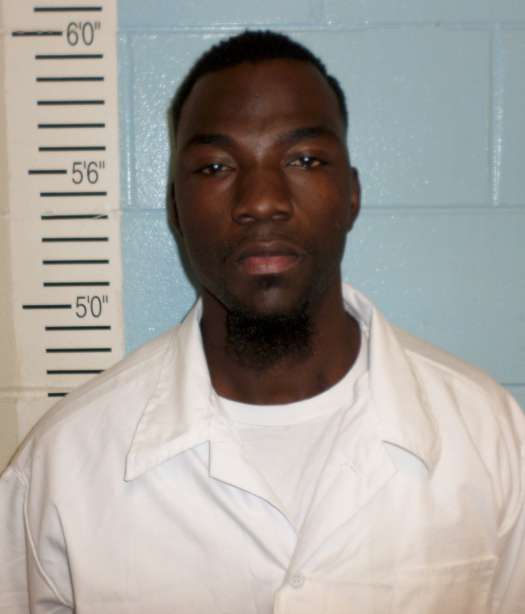 Selma man denied parole by Alabama Board of Pardons and Paroles

A Selma man was denied parole by The Alabama Board of Pardons and Paroles last week.

Jeremy Johnson was denied parole for a manslaughter charge from nearly 12 years ago. Johnson was sentenced to 20 years in prison on Oct. 27, 2011 for manslaughter. Johnson pled guilty on Sept. 15, 2011.

Johnson was charged in the fatal shooting of Kachavious Hurry on April 2, 2009 at the 1500 block of Broad Street. The Selma Police Department arrived on the scene, they found Hurry on the ground, face up and unresponsive. Hurry was transported to Vaughan Regional Medical Center, where he was pronounced dead.

Testimony from Angelo Green who was inside the victim’s vehicle, said they noticed a gold or brown Sport Utility Vehicle drive up behind them and start shooting into their vehicle.

Green said shortly after Hurry said he had been hit, he pulled over in the parking lot of the fire department. Green said the victim and Johnson had been feuding before the incident.

After the SPD found Johnson on Broad Street and Fourth Avenue, they detained him and he confessed the firing the shots.