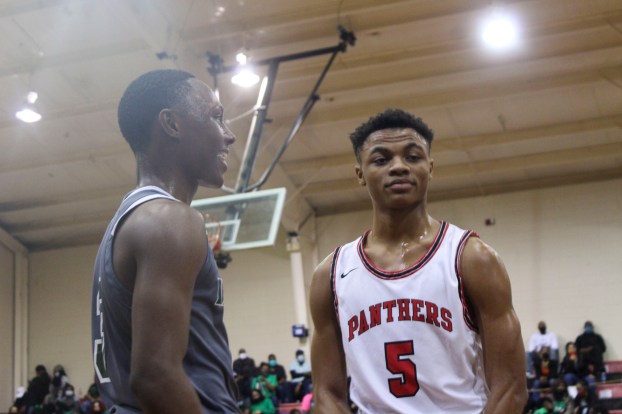 The Hornets (10-4) drop from fifth to eighth following losses to Selma and Autaugaville.

The Hornets have been ranked in every poll this season.

The Lady Saints (6-2) are ranked ninth in Class 5A girls.

Two other Dallas County teams did not crack the poll, but were nominated by the ASWA.

Morgan Academy (7-7) was nominated for the AISA Top 10 poll.

The Southside Lady Panthers (9-3) were also nominated for the Class 3A girls poll. Southside lost its first Area game on Tuesday, falling to Hale County.