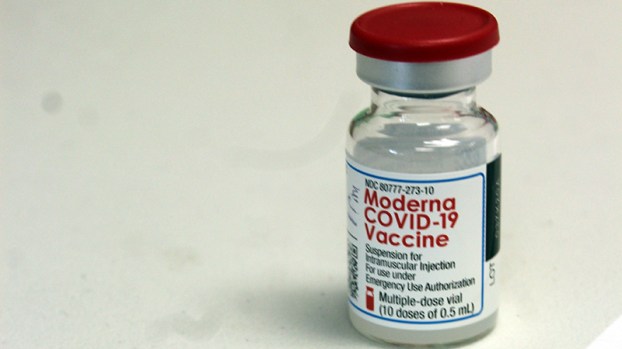 According to a press release from the Alabama Department of Public Health (ADPH) Tuesday, plans are already in place to expand COVID-19 vaccination sites across the state.

The department is now working with Walmart and “other large companies” to provide vaccinations as more doses become available, according to the release, in an effort to “expand access to care for more people and resolve some transportation issues in rural areas.”

According to the release, as of Tuesday, Alabama had experienced more than 445,900 cases of the virus, resulting in nearly 6,900 deaths and more than 41,000 hospitalizations.

Alabama has been receiving between 50,000 and 60,000 doses of vaccine each week but, according to a statement for Alabama Gov. Kay Ivey’s office, that number is set to increase to about 70,000 doses weekly following a call with White House COVID-19 Coordinator Jeff Zients.

“I’m pleased that Alabama will receive a slight increase in our vaccine supply,” Ivey said in a statement Tuesday. “Any margin of increase is appreciated, but we have a long way to go to be able to provide them to any Alabamians who wants one. Along with [Alabama State Health Office] Dr. [Scott] Harris, I will continue to advocate to our federal partners that we must be more efficient in shipping these to the states in order for us to get shots in arms.”

According to the ADPH release, U.S. Department of Health and Human Services (HHS) officials noted during a recent Operation Warp Speed briefing that states can expand vaccinations to age groups 65 and older, but those changes have not been made in the Centers for Disease Control and Prevention (CDC) guidelines for when vaccine is limited.

The release noted that the state’s current limited supply of vaccine does not allow it to expand vaccinations to additional age groups at this time.

However, the department is working to accelerate the pace of the rollout by surveying every healthcare provider in the state to ensure that all doses are administered and properly reported.

“To expedite vaccine administration, the ADPH is removing unused doses and redistributing the vaccine to providers who will give shots faster,” the release stated. “No vaccine doses have been discarded. 4,000 doses have currently been identified and are in the process of being relocated.”

Perkins: ‘Accountability is the order of the day’

In a statement released Tuesday, shortly after the red ribbon fell to the ground in two pieces in front of... read more