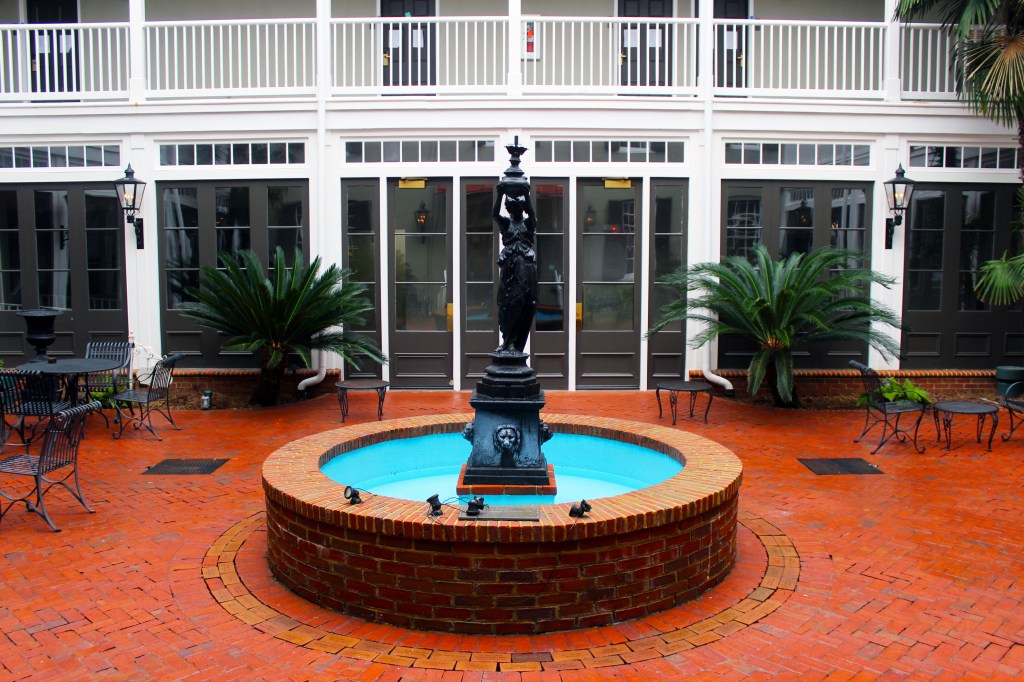 The road to the reopening of the St. James Hotel has been a long one, but Rhaglan Hospitality officials report the end is in sight as the historic hotel will reopen its doors after a $5 million renovation on Tuesday, Jan. 26.

It took two years of planning, negotiations with the City of Selma and extensive renovations to return the hotel to its former glory and Ragland Hospitality President Jim Lewis is happy to see the project cross the finish line.

“I can’t properly express how thrilled I really am,” he said.

Lewis said the Selma community was instrumental in finishing the project and thanked many for their assistance, including both the previous Selma City Council and the newly-elected council for their support, as well as a “huge cast” of others.

“They were absolutely integral,” he said. 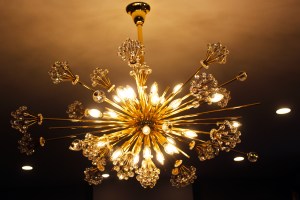 Co-owner Kelly Lewis is equally excited to see the hotel finally open to the public.

Kelly Lewis had a firm hand in executing the final aesthetic of the hotel’s décor and was careful to incorporate bits of Selma’s history among the building’s more modern features, including antiques, furniture and paintings.

“I’m really happy with the way everything looks,” she said. “I’m super excited to see what began as an abstract idea come to life.” 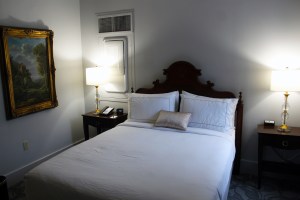 While the ongoing COVID-19 pandemic brought challenges for the hotel’s renovation process – and for the hospitality industry as a whole – Rhaglan Director of Operations Jay Lewis says the pandemic has taught the company how to better manage the hotel and provided an opportunity for strong leaders to emerge and steer the St. James toward success.

“The St. James is in good hands, we’ve got a really good leadership team here,” he said. “We’ve brought some people in from Birmingham and Montgomery, but we’ve hired a lot of locals as well. Some of them were inexperienced, but they’ve learned a lot and our entire staff is enjoying it here, which I believe will be reflected in the quality of service here.”

The St. James Hotel will open with 42 available rooms on Tuesday with 13 more on the way, some of which have balcony access overlooking the Alabama River. The hotel also boasts a full bar, restaurant and courtyard to be enjoyed by locals and guests alike.

“You can’t make a hotel work without locals,” Jay Lewis said. “They’re integral to the operation and we definitely have something for locals.” 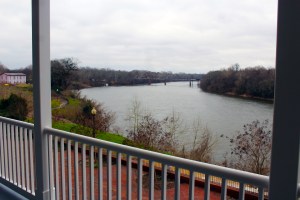 Jay Lewis said he’s excited to see what’s to come for Selma and the St. James as it begins to operate in full force.
Despite Selma’s annual Bridge Crossing Jubilee festival being completely virtual this year, he says there are already a promising number of bookings from people who will be in town for the event.

“So many people travel to Selma and we want to give them a reason to stay a little longer,” he said. “Usher was here just this week. We want to have something here in Selma where people like that can stay…This isn’t just good for Selma, it’s good for the entire state.”