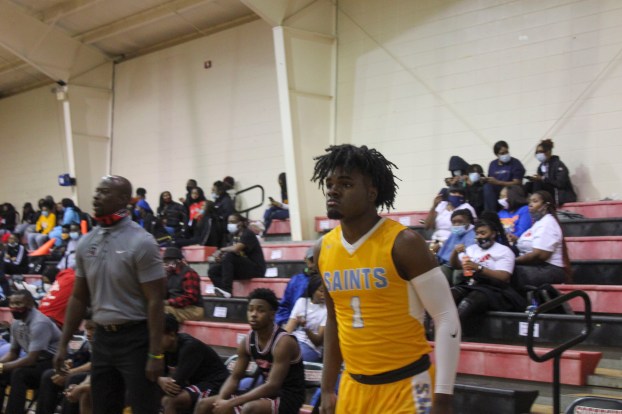 Despite losing at Southside last week, the Lady Saints (5-2) only fall from  fifth to sixth among Class 5A girls.

Dallas County High, the other local team ranked, rose from sixth to fifth in Class 4A after falling at Bibb County. The Hornets (9-2) have been ranked in every poll this season.

Two other Dallas County teams did not crack the poll, but were nominated.

Morgan Academy (7-7) was nominated for the AISA Top 10 poll.

The Southside Lady Panthers (7-2) were nominated for the Class 3A girls poll. Southside knocked off crosstown rival Selma 49-41 last week. It was the rare time Southside beat Selma in girls basketball.