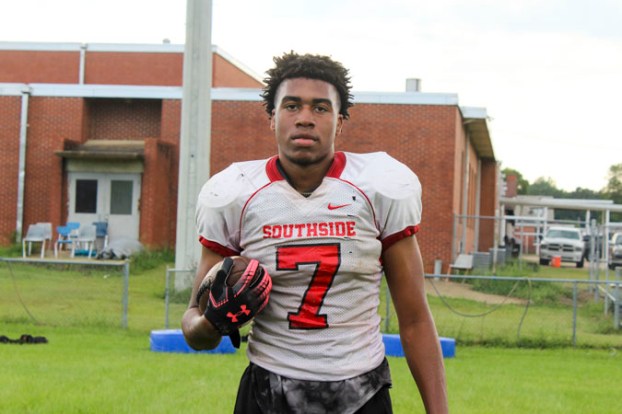 Bonner said it’s a soft verbal to the Statesmen while he continues to look at other schools before the second football signing period on Feb. 3. He plans to sign a national letter of intent at Southside High School.

Bonner had a stellar senior campaign, helping the Panthers reach the Class 3A state playoffs.

Fifty one of Bonner’s 92 total tackles were solo. Bonner had 30 tackles for loss, 17 quarterback sacks, forced eight fumbles and recovered three of them.

Delta State is a NCAA Division II school based in Cleveland, Mississippi.

The Statesmen won a national championship in 2000 and play in the Gulf South Conference.