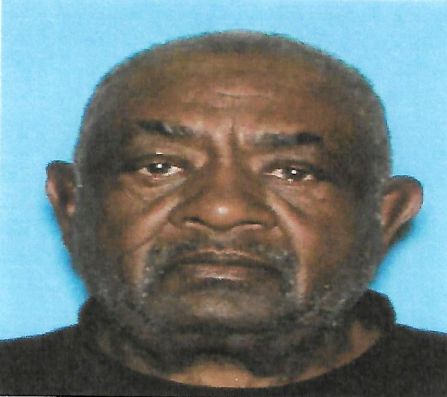 Houston had been missing since Christmas Day. Earlier this week, Dallas County Sheriff Mike Granthum confirmed that Houston was last seen at his home on the 1202 block of Harville Road in Selma. Granthum said the DCSO received a call from Houston’s neighbor.

Law enforcement officials do not suspect that foul play was involved with Houston’s death.

The case remains under investigation by the DCSO.

Weekly unemployment numbers shot up by more than 100 between the final report of 2020 and the first of 2021,... read more