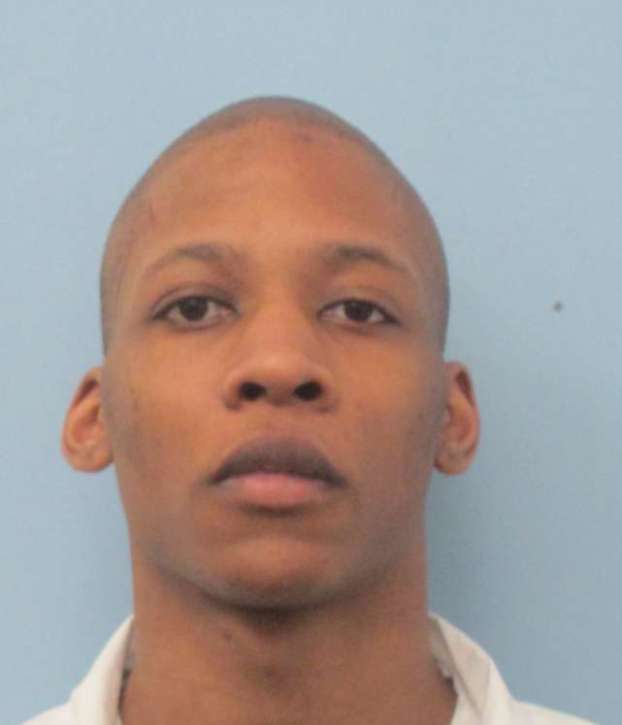 Selma suspect denied parole by Alabama Board of Pardons and Paroles

A Selma man was denied parole by the Alabama Board of Pardons and Paroles last week.

Ronald Mitchell was denied parole for the 2013 murder of Micah Dewayne Johnson. He was sentenced to 30 years in prison for the crime.

At the time, Johnson’s mother reported him missing after he didn’t return home the morning of May 21, 2013 and failed to return text messages and calls. Johnson’s body was found on May 2, in the woods near the Selmont side of the Edmund Pettus Bridge.

Mitchell, who was the main suspect in the shooting, led officers to the scene of the body after being interviewed.He initially denied knowing the location of the body and told officers that someone else shot and killed Johnson and dumped the body somewhere.

But Mitchell eventually agreed to take investigators to the location of the body after he admitted to shooting Johnson and dumping the body in the woods. An autopsy revealed that Johnson died of multiple gunshot wounds.